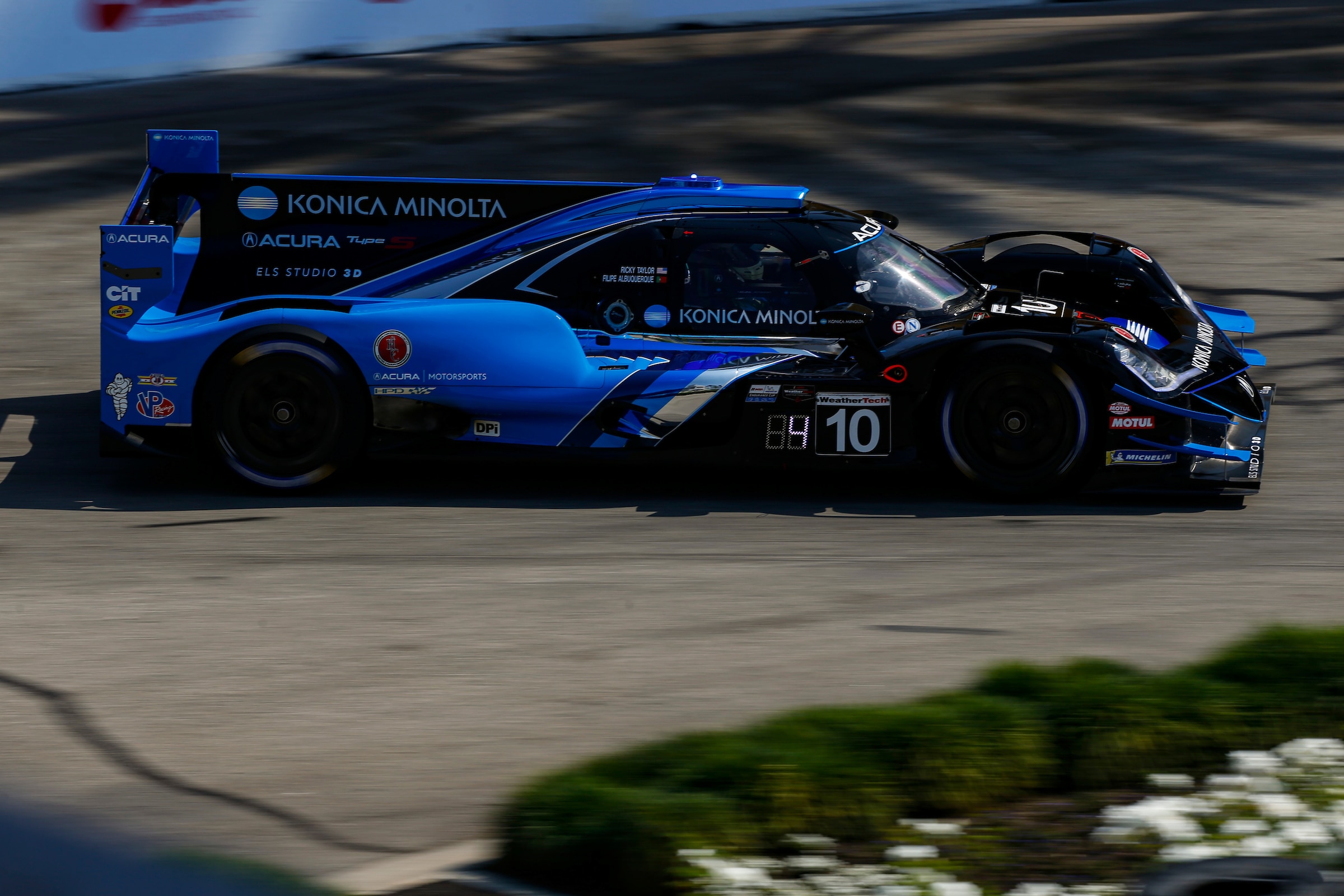 LONG BEACH, CA (September 25, 2021) – The Wayne Taylor Racing duo of Filipe Albuquerque and Ricky Taylor maintained control in the fight for the 2021 IMSA WeatherTech SportsCar Championship with a fourth-place finish today at the Acura Grand Prix of Long Beach.  Starting from fifth, Albuquerque made a bold start to gain two positions in the opening lap, before dropping one position after a long battle with Loic Duval.  Finishing fourth, the duo will carry a 19-point lead into the season finale Petit Le Mans 10-hour endurance contest in November. 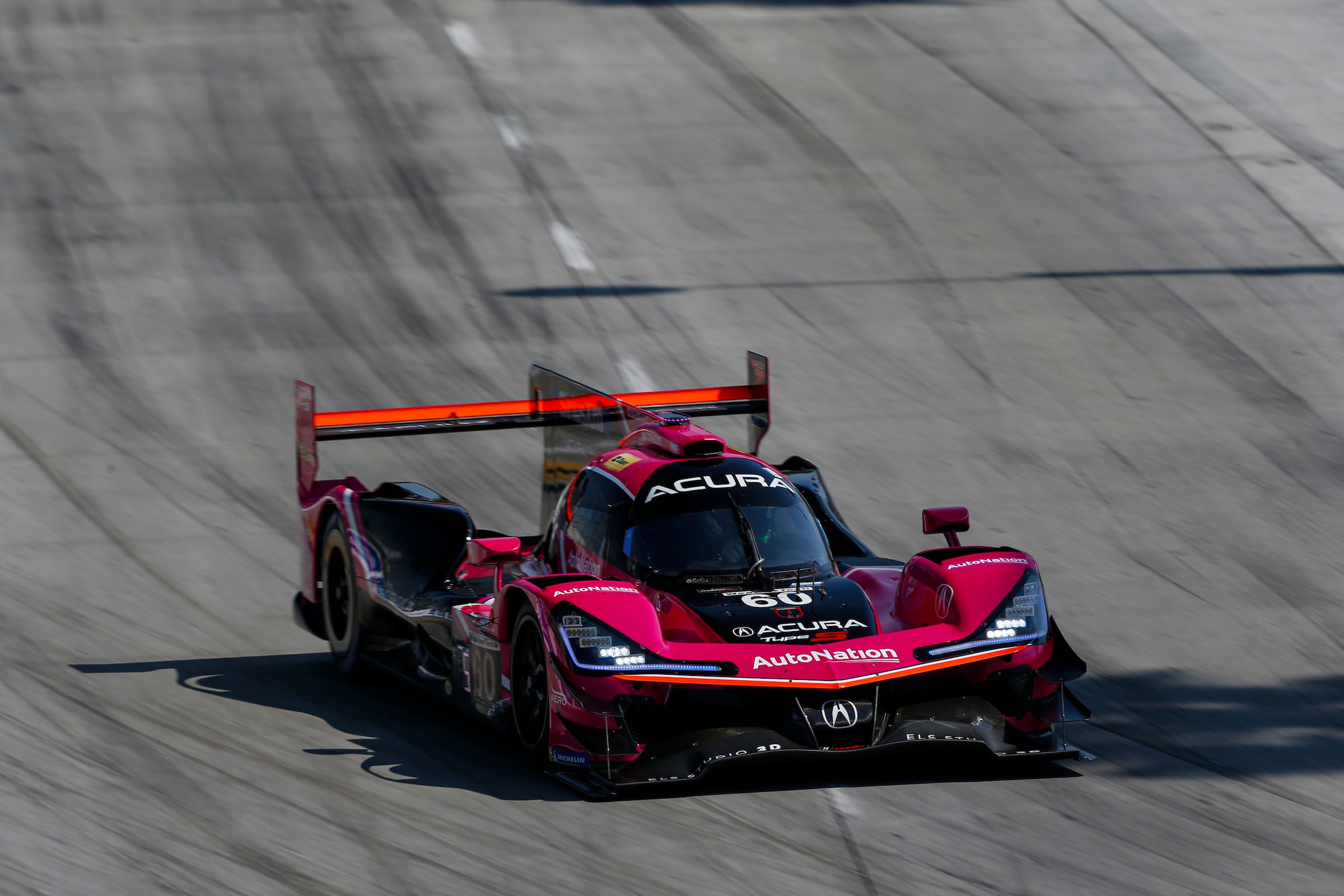 The second Acura ARX-05, run by Meyer Shank Racing for Dane Cameron and Olivier Pla, went for an alternative pit strategy calling for two stops, but required a mid-race caution period to work and the race ran caution-free.  A late-race crash for Pla then sent the MSR Acura to the sidelines. 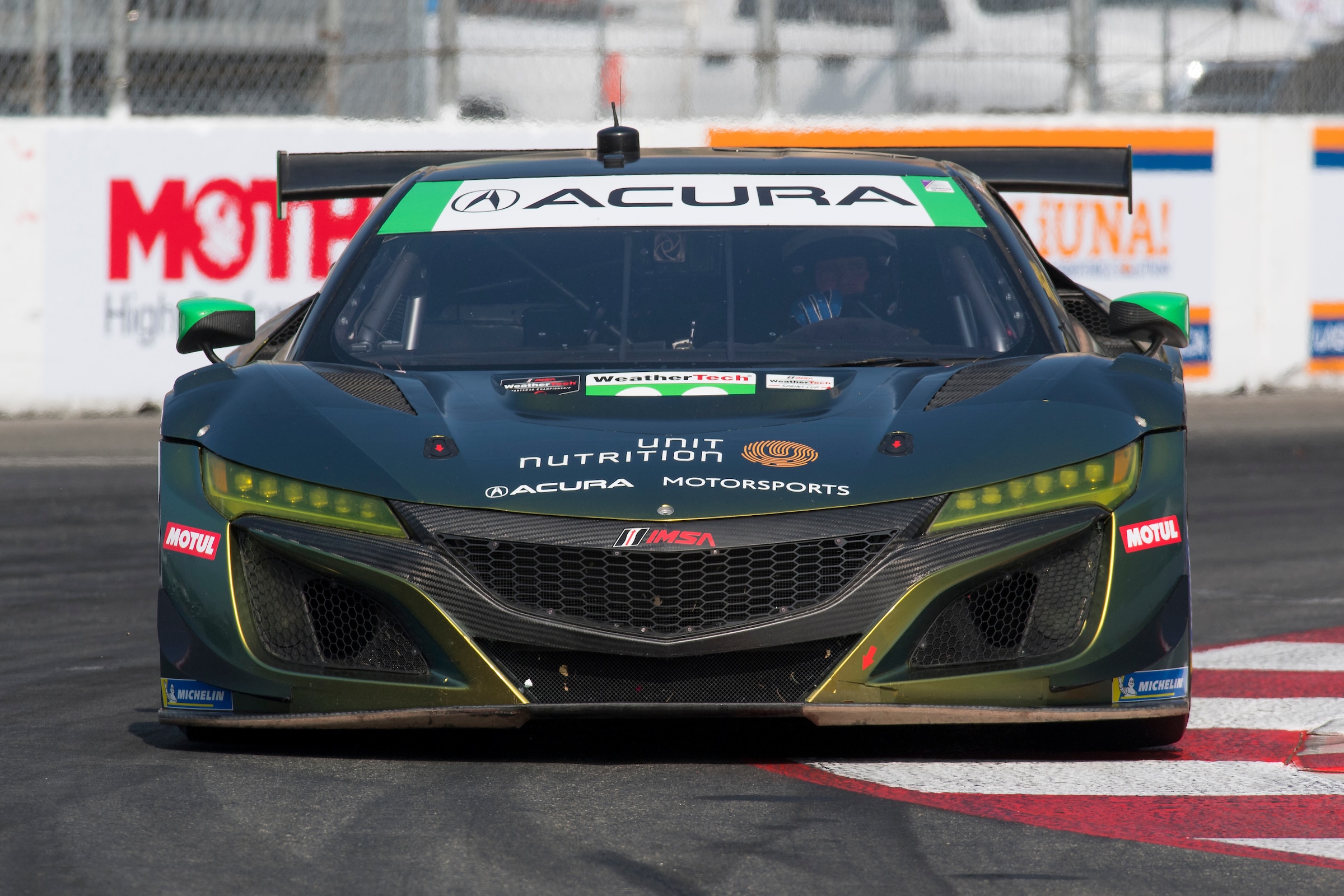 Ricky Taylor (#10 Wayne Taylor Racing ARX-05) finished fourth with co-driver Filipe Albuquerque, pair leads the drivers’ championship by 19 points with one race remaining: “I think today we had the pace we expected [prior to the start], kind of ‘best of the rest’.  It’s a shame not to come home with a better result at Acura’s home race.  Long Beach is such a cool event to have Acura as the title sponsor.  But the Konica Minolta boys did the job as usual, and Filipe [Albuquerque] had such a great start [moving from fifth to third] that we really couldn’t afford to take any risks with our race strategy.  And it turned out that was the right call.  Our team mates, the Meyer Shank guys, did take the risk [with an early pit stop strategy], but unfortunately it didn’t pay off for them.  Ultimately, that could’ve been a winning call, but we’re happy to get the most out of what we thought we had today, with fourth.  We still have the [championship] points lead going into [the season finale] Petit Le Mans, which is always nice, but the pressure is on!  Basically, whoever wins [at Road Atlanta in November] will be the champions.  So to win the title on a last-race shoot out would be pretty cool.”

Marc Miller (#76 Compass Racing Acura NSX GT3 Evo) finished eighth in GTD with co-driver Till Bechtolsheimer: “It was a pretty good day for Gradient Racing. It’s a top-10 finish, without a scratch on the car, despite this being a street circuit.  We had pretty good pace all day long.  The Acura’s strengths are its brakes, and mid-corner balance, and our team prepared a great car for us.  It’s a bit tough to maximize our advantages on a tight street circuit, but we’re all pretty happy with the result today.” 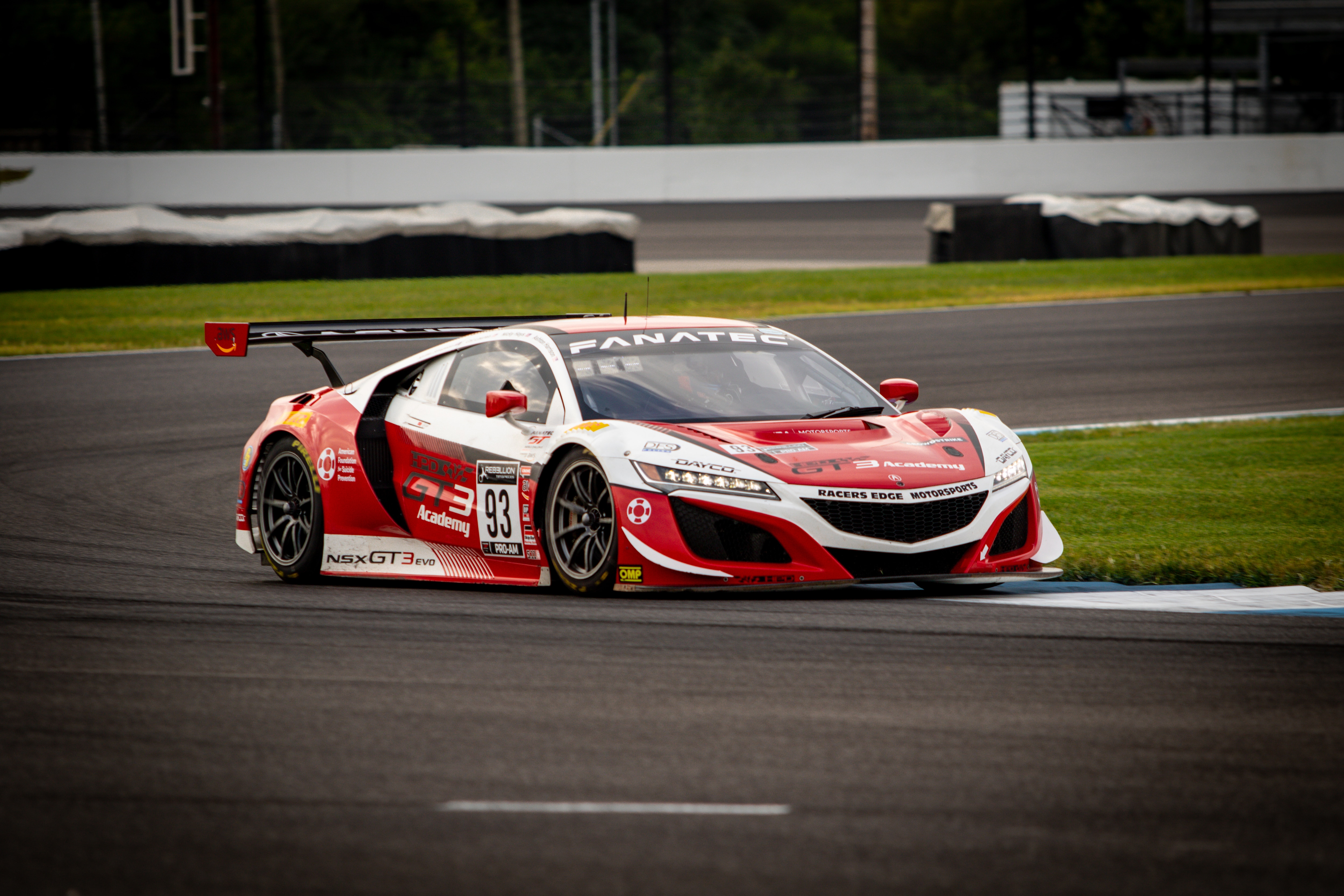 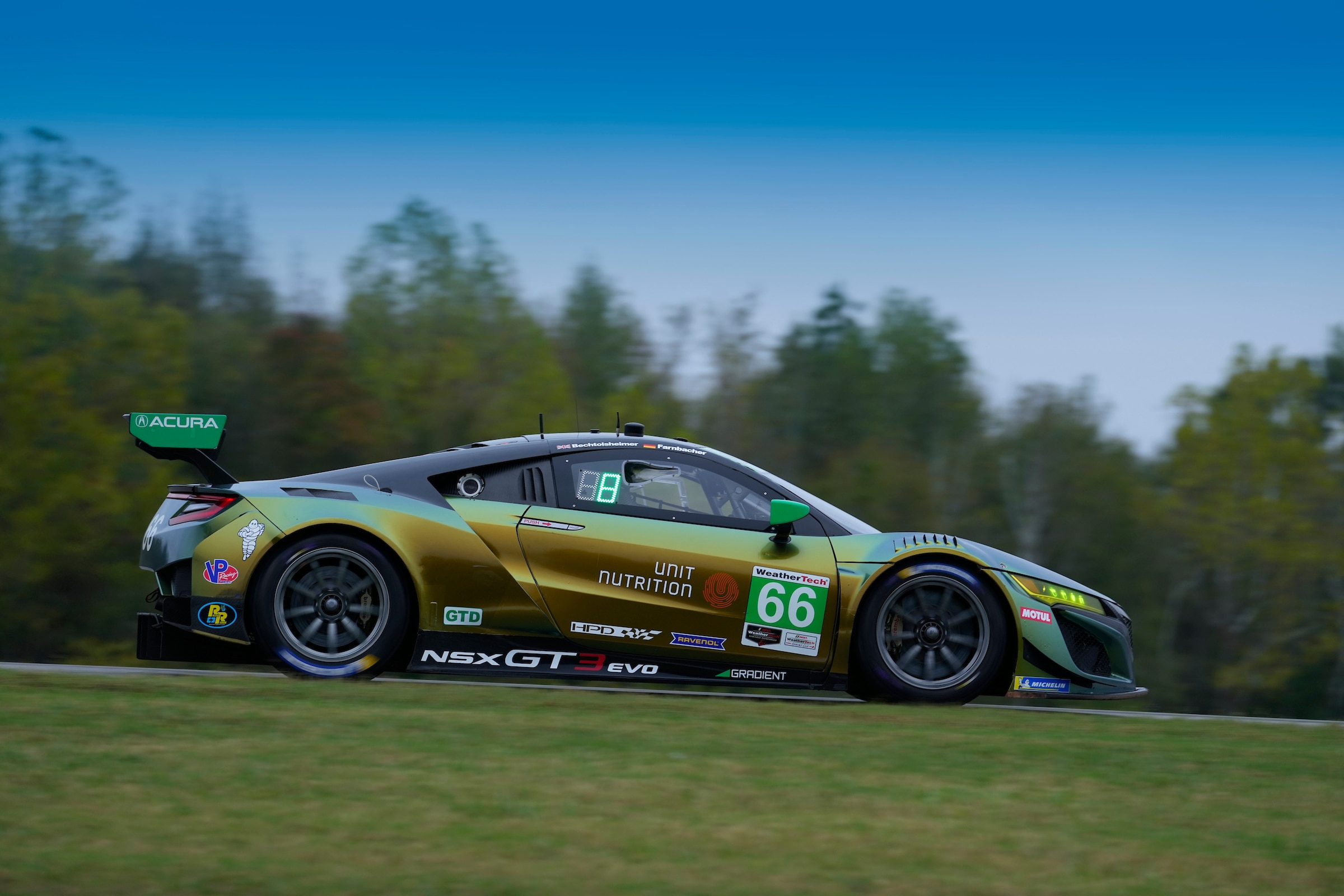 Dickerson, Hagler Come From Back of Field to Win at Sebring 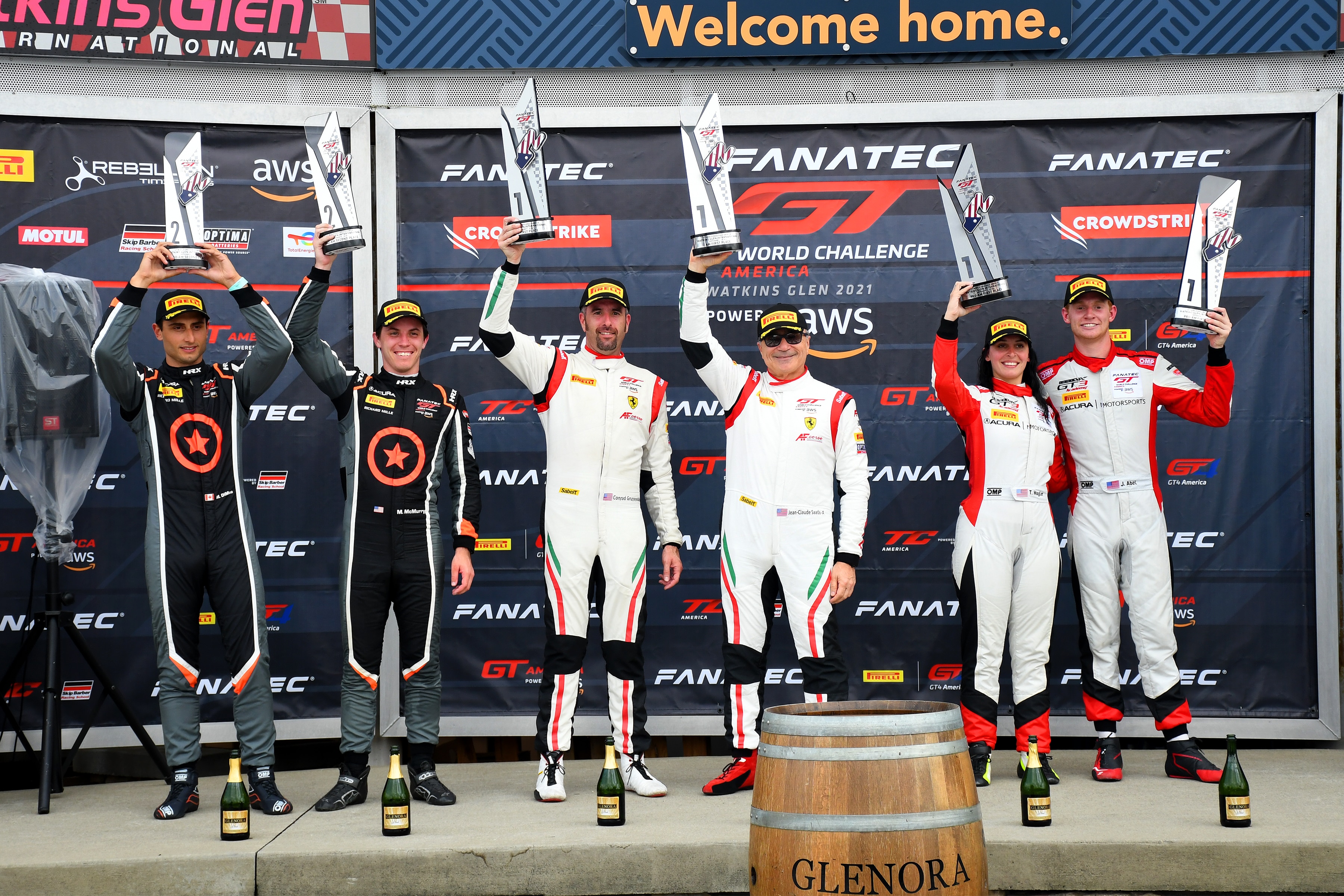