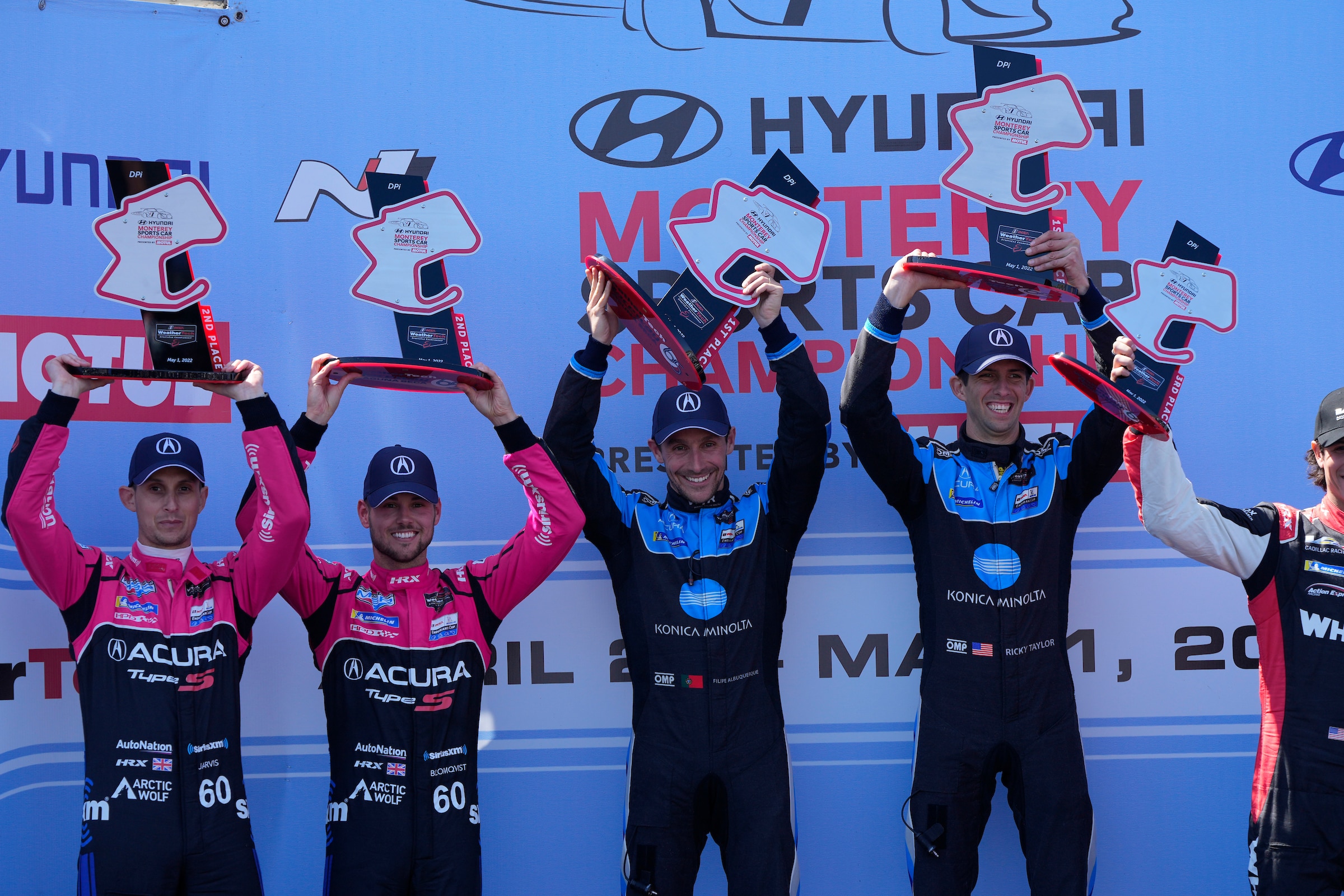 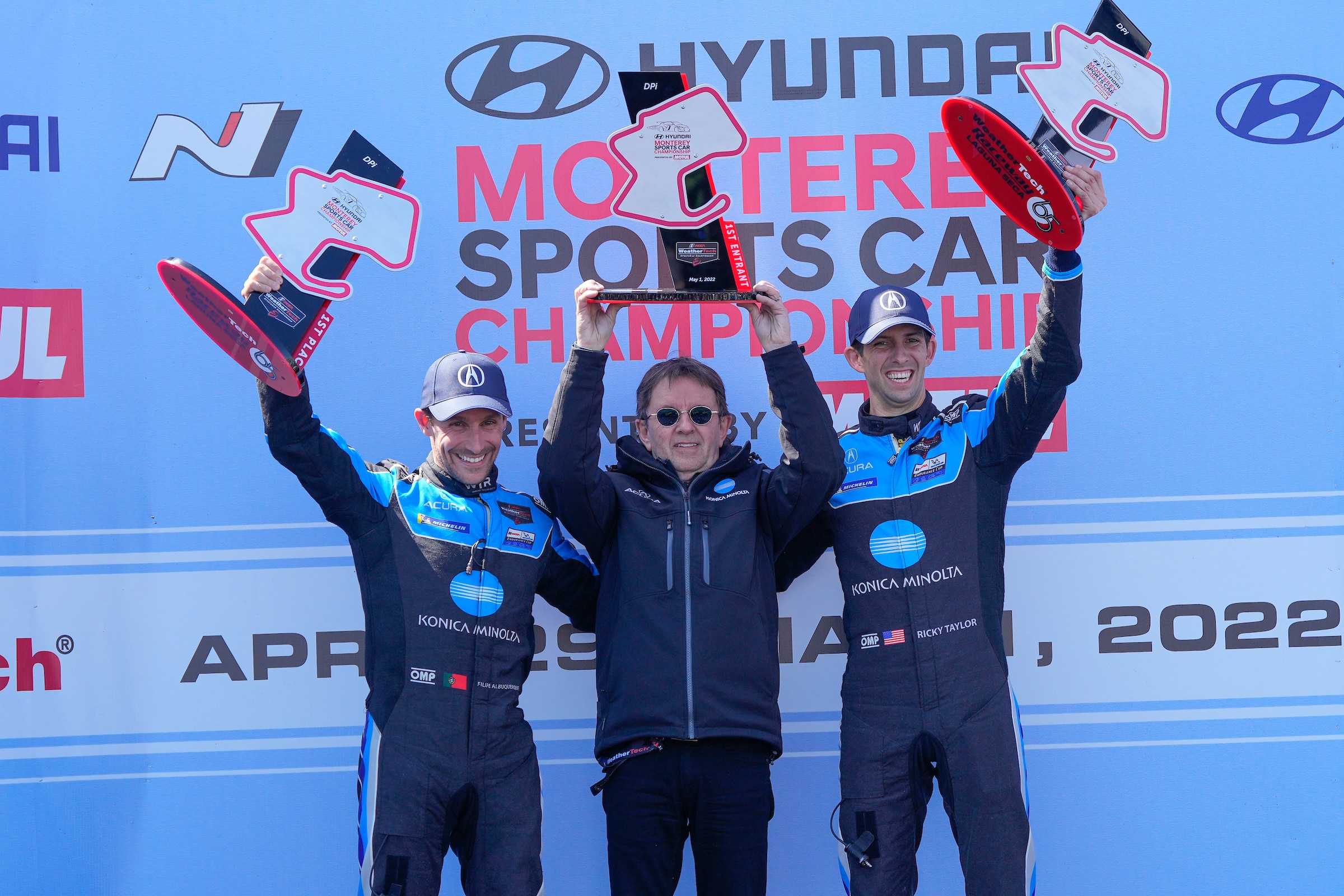 Starting from the pole in a front-row lockout for Acura, Taylor and co-driver Albuquerque combined to lead for 111 laps in the 117-lap race.  The only time the pair lost the lead was to the Meyer Shank Racing  #60 Acura ARX-05 driven by Tom Blomqvist and Oliver Jarvis. Jarvis and Blomqvist challenged their fellow Acura team throughout the day, with the #60 leading briefly following the second round of pit stops in the two-hour, 40-minute contest. After four of 10 races, the two Acura teams are tied for the lead in the 2022 IMSA WeatherTech SportsCar Championship points standings.

In the production-based GTD class, the #51 Rick Ware Racing Acura NSX GT3 Evo22 driven by Aidan Read and Ryan Eversley, despite showing speed all weekend and making great strides at Laguna Seca, were thwarted by an improper pass-around during a caution period. The resulting penalty left them sitting on pit lane for several minutes as the field circulated. The team used the opportunity to make up for the very limited test time they had and made adjustments on the car to better prepare for the remainder of the season. The duo were ultimately classified 12th. 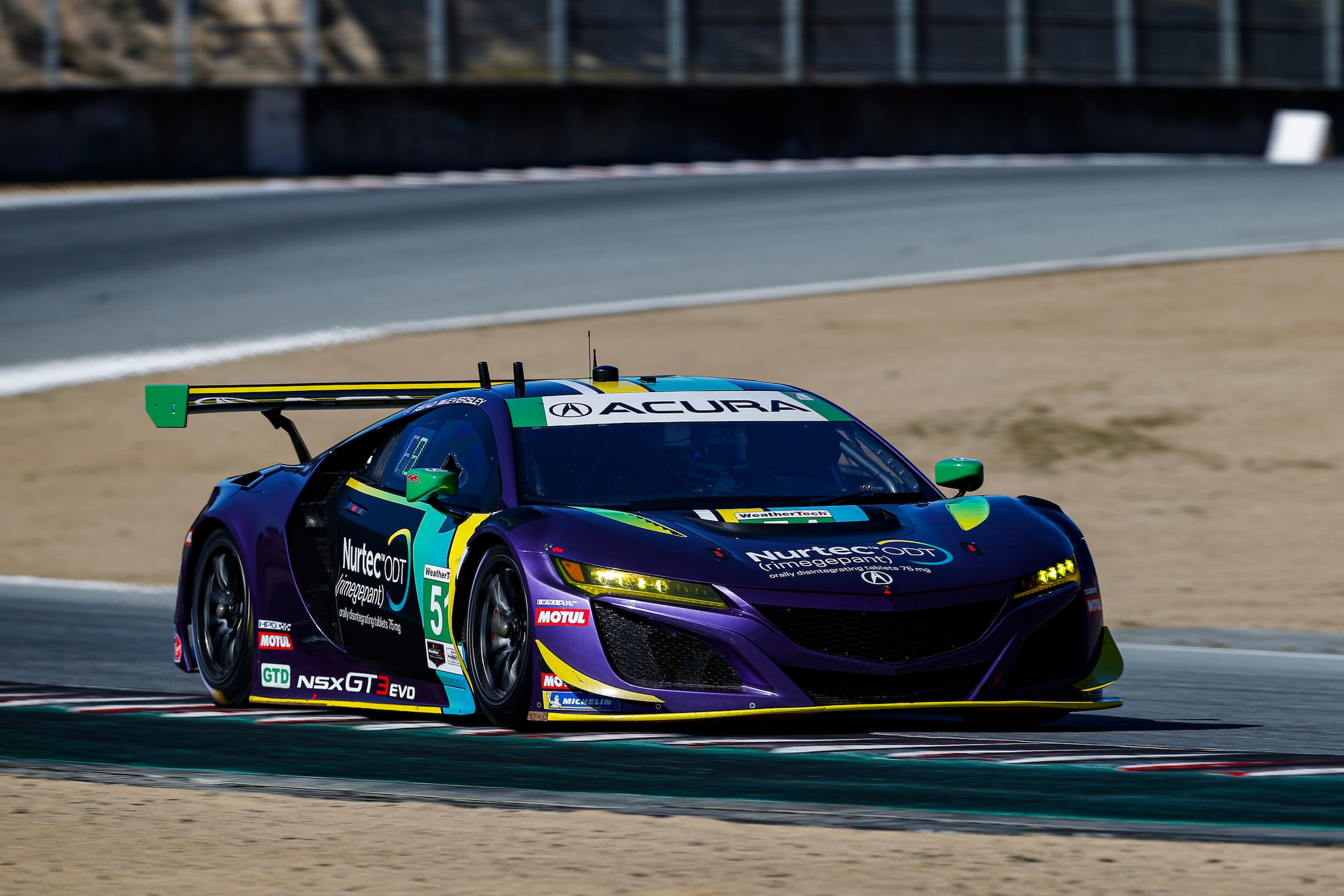 Ricky Taylor (#10 Wayne Taylor Racing ARX-05) Race winner: “A great day for Acura, first of all. It’s their second one-two finish of the season and their fourth straight win at Laguna Seca. We knew it would be a strong one for us and we knew that having Acura finish one-two and maximize the points was the goal. It’s nice that we had the Konica Minolta Acura leading the charge. I can’t say enough about the team executing. All we needed to do this weekend was execute and do what we knew the car was capable of. To come away with maximum points and really close the gap in the championship was good.”

Filipe Albuquerque (#10 Wayne Taylor Racing Acura ARX-05) Race winner: “I’m happy and relieved at the same time. We came to Laguna with a sense of duty. This is our best race track and it suits our car the best. We needed maximum points. It’s always easy to say, but knowing that we have that responsibility, doing it is a different thing. There was a weight of a lot of pressure on top of us. I was just happy that Ricky did an amazing job in qualifying, securing pole by eight one-hundredths of a second. Taking off, it seemed like we were in control, but whenever I was pulling away, traffic was pushing me back. I was frustrated for a good portion of the race. When I was P2, I was really mad. I couldn’t believe it. I’m happy that I found a little gap to put the car through and get the position back. Again, I was managing the race with the following car in my mirrors, but he never had a move to make on me. I’m glad those laps are over, but the car was great and the team did an amazing job.”

Oliver Jarvis (#60 Meyer Shank Racing Acura ARX-05) Finished second: “It's been a really strong weekend. The team did a fantastic job and we made a lot of progress with the car. But, you know, when you take the lead in the race like that, and then to come away short, I can’t help to feel a little bit disappointed. But Tom [Blomqvist, co-driver] was racing hard and did a fantastic job. The team has been superb all weekend and this is great for the points. I think we're in the lead of the championship or joint lead with the #10. A long way to go still, but you know if we can keep progressing I think we got a good chance the rest of the season.”

David Salters (President and Technical Director, Honda Performance Development) on today’s 1-2 finish for Acura at WeatherTech Raceway Laguna Seca: “Just a fantastic day! Congratulations to both of our Acura DPi teams. They certainly showed some ‘Precision Crafted Performance’, in true Acura style.  Laguna Seca is a very special race track, so it’s extremely rewarding to see our cars do well here. The Rick Ware Racing team made great progress with the Acura NSX this weekend, we appreciate their massive efforts. We can’t wait to see what they are able to do at Mid-Ohio. Well done to everyone at Acura and HPD for working hard, it’s great to see the fruit of their hard work in victory lane.”

Having completed its annual west coast swing with the Acura Grand Prix of Long Beach and Laguna Seca, the IMSA WeatherTech SportsCar Championship now heads back to America’s heartland, resuming May 13-15 at the Mid-Ohio Sports Car Course. 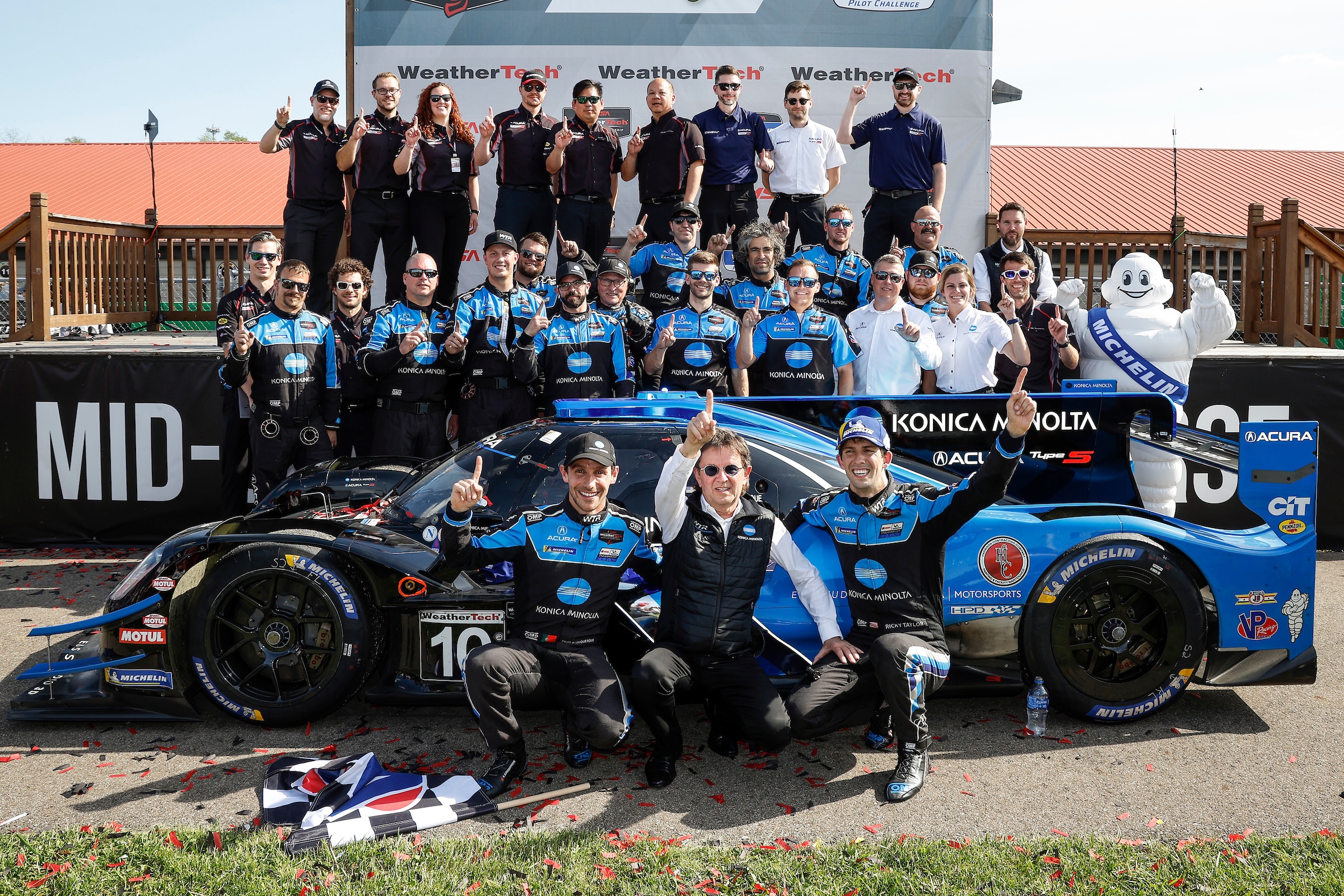 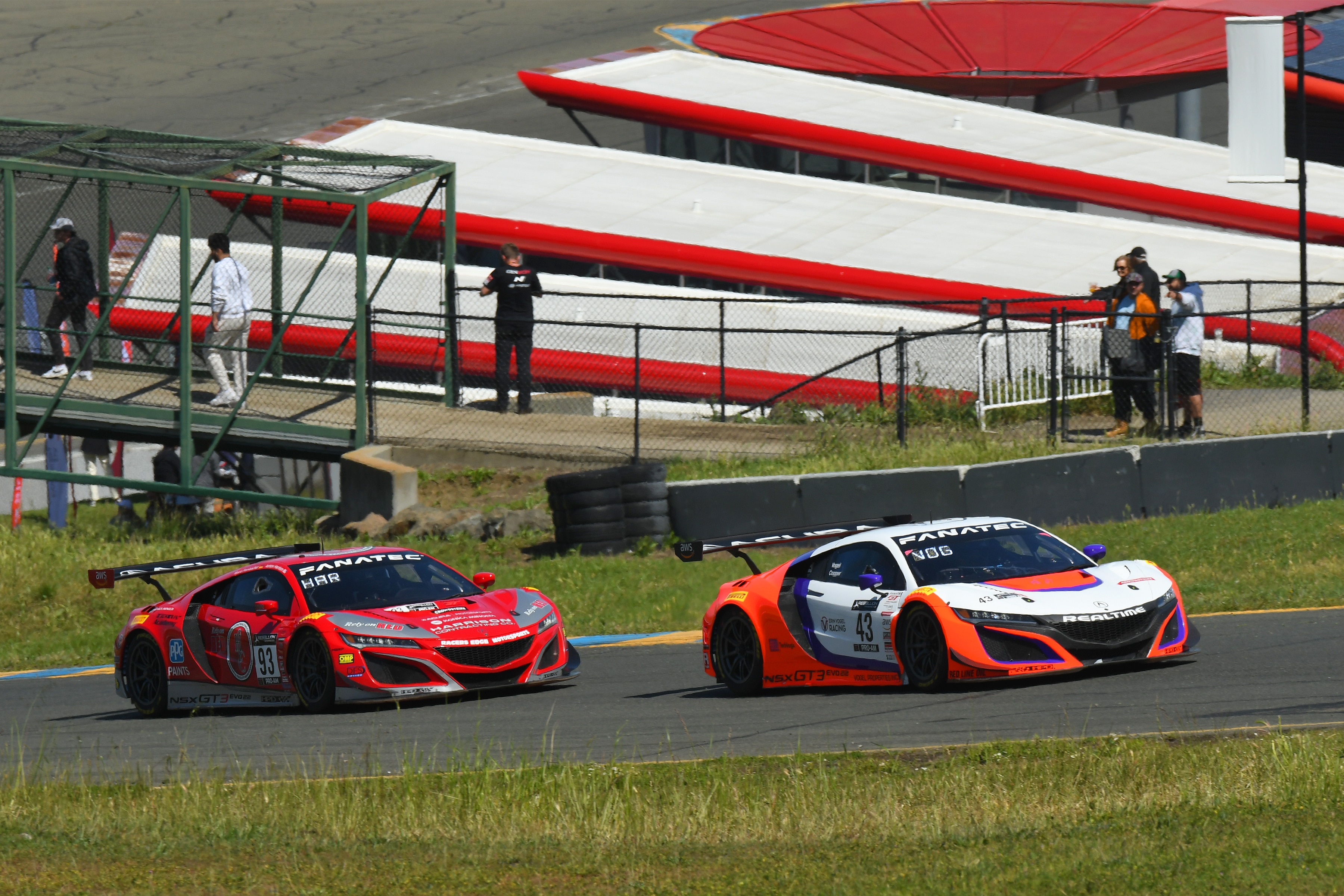 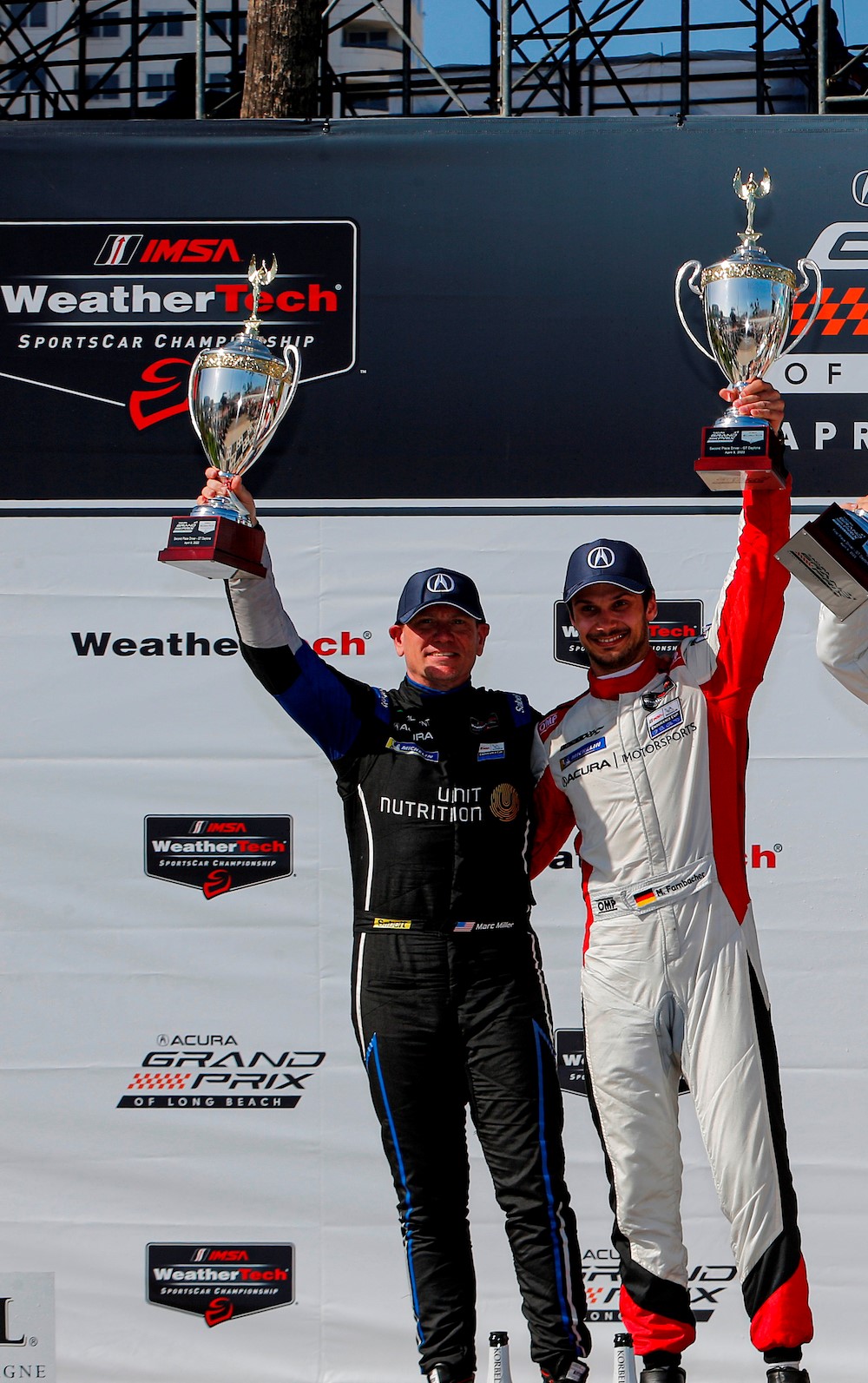 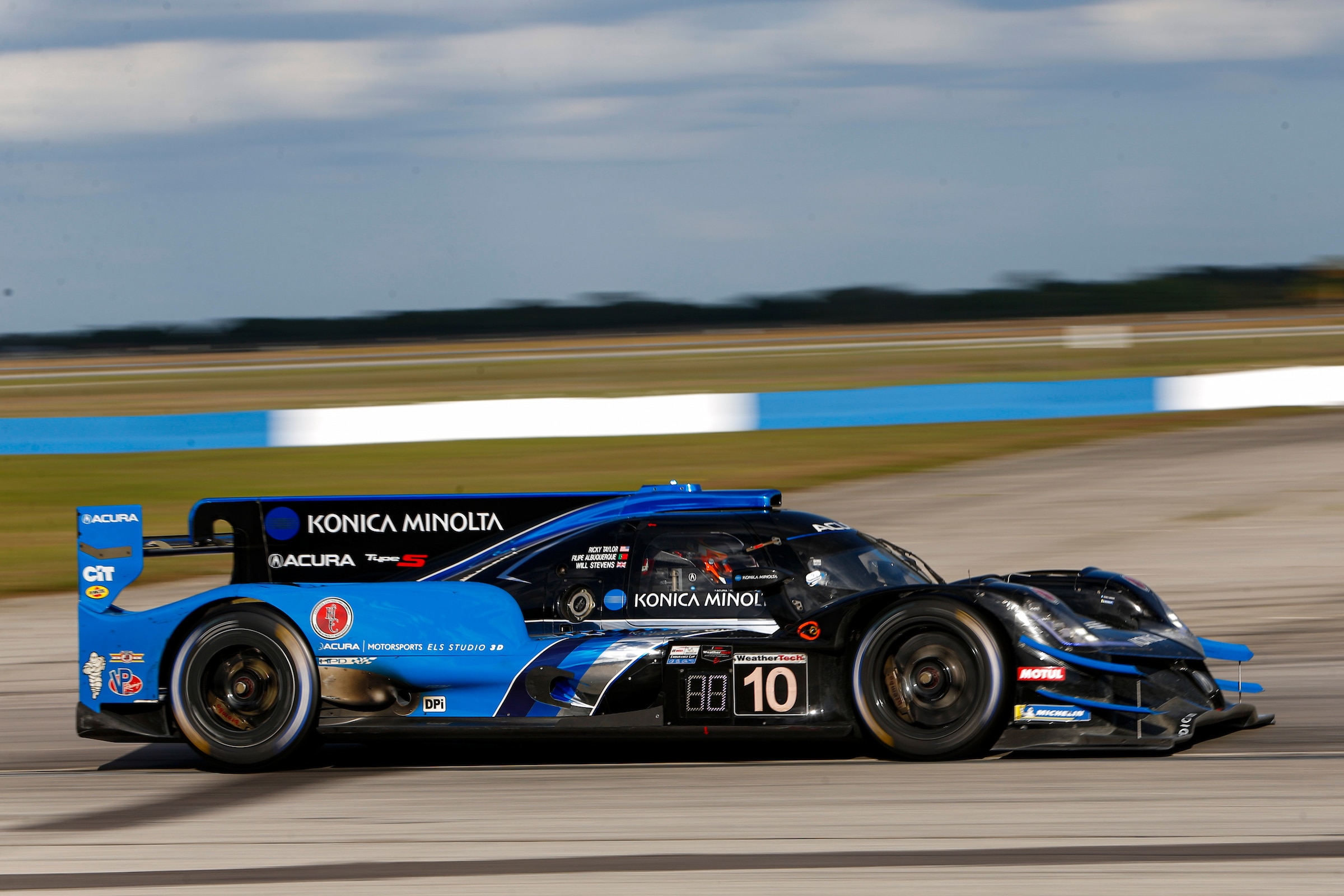