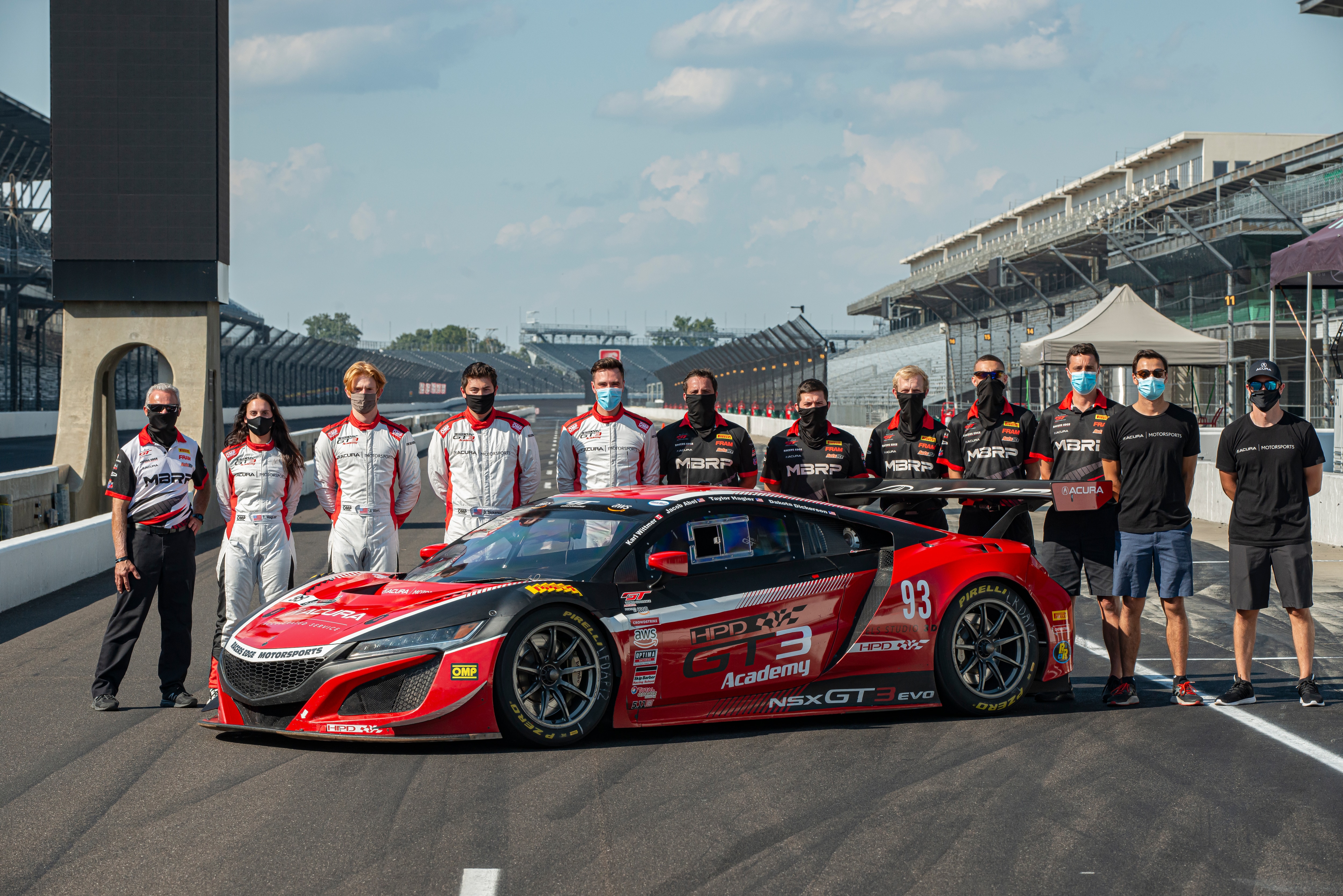 As the preeminent OEM racing organization in North America, one of HPD's core principles is to support drivers in achieving their racing dreams. The HPD Driver Academy embodies this by providing extensive track time in the Acura NSX GT3 EVO, and access to experienced GT3 drivers, HPD engineering and trackside support staff, and SRO and IMSA Championship engineers and team owners. The curricula is focused on the skills needed to be ready to race at this level in North America or in global series.

The program will include on-track racecraft coaching sessions in the championship winning Acura NSX GT3 Evo from drivers such as Ryan Eversley, Kyle Marcelli, Mario Farnbacher, and Dane Cameron, as well as off-track instruction relating to effective communication with team personnel and engineers, in addition to driver marketing insights and sponsor searches.

The highly successful Acura NSX GT3 EVO is the only GT3 car developed in North America.  In addition to titles in Japan’s SuperGT 300 and European SRO SportsClub, the NSX GT3 EVO has combined for 11 titles in IMSA GTD and SRO America between 2019 and 2020. While planning to achieve similar success in 2020, HPD is also focused on finding future GT3 winning drivers and is offering  this opportunity to a limited group of hand-selected potential participants.

Each program will be limited to four drivers at a time to ensure substantial track time and individual attention.

On track performance will include training covering the following topics:

Off track performance will include training covering the following topics:

Format: Two drivers per day. Driver pairings to switch during the course of the program. 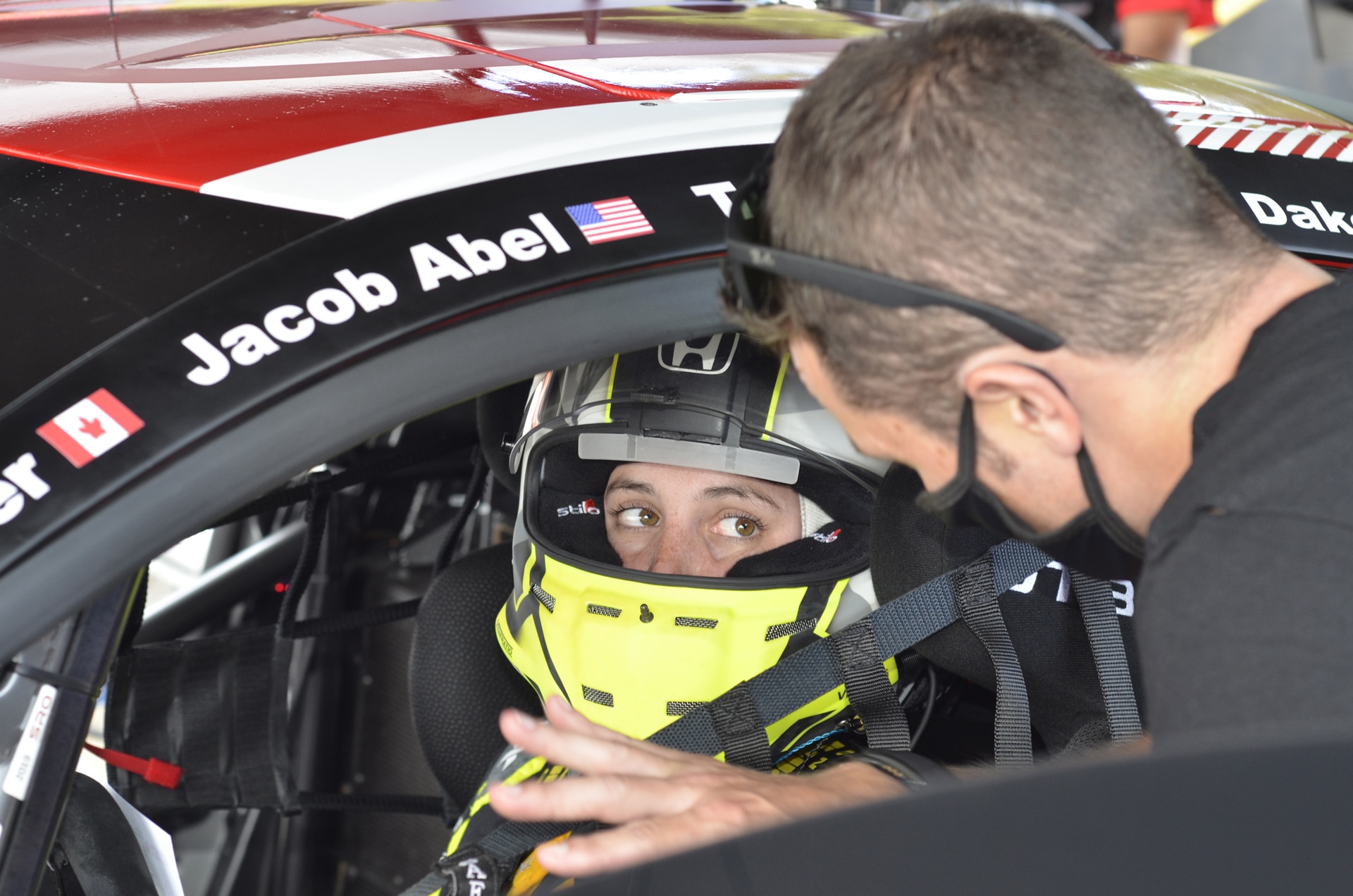 As part of the program, drivers will be invited to American Honda for introduction to key executive members of Honda’s North American operations, visit the Honda Museum in Torrance, California, and receive a tour of the Honda Performance Development facility in Valencia, California. Drivers will also receive Acura Motorsports gear including a personalized driving suit. As factory development drivers, members will be given the opportunity to be promoted by HPD and Acura Motorsports and attend key promotional events, including paddock access at the Acura Grand Prix of Long Beach.

Not included:  Travel cost, lodging, parts damage up to deductible

Terms of coverage - $30,000 deductible/$150,000 maximum (per incident). Driver is responsible for costs below deductible and above maximum coverage. 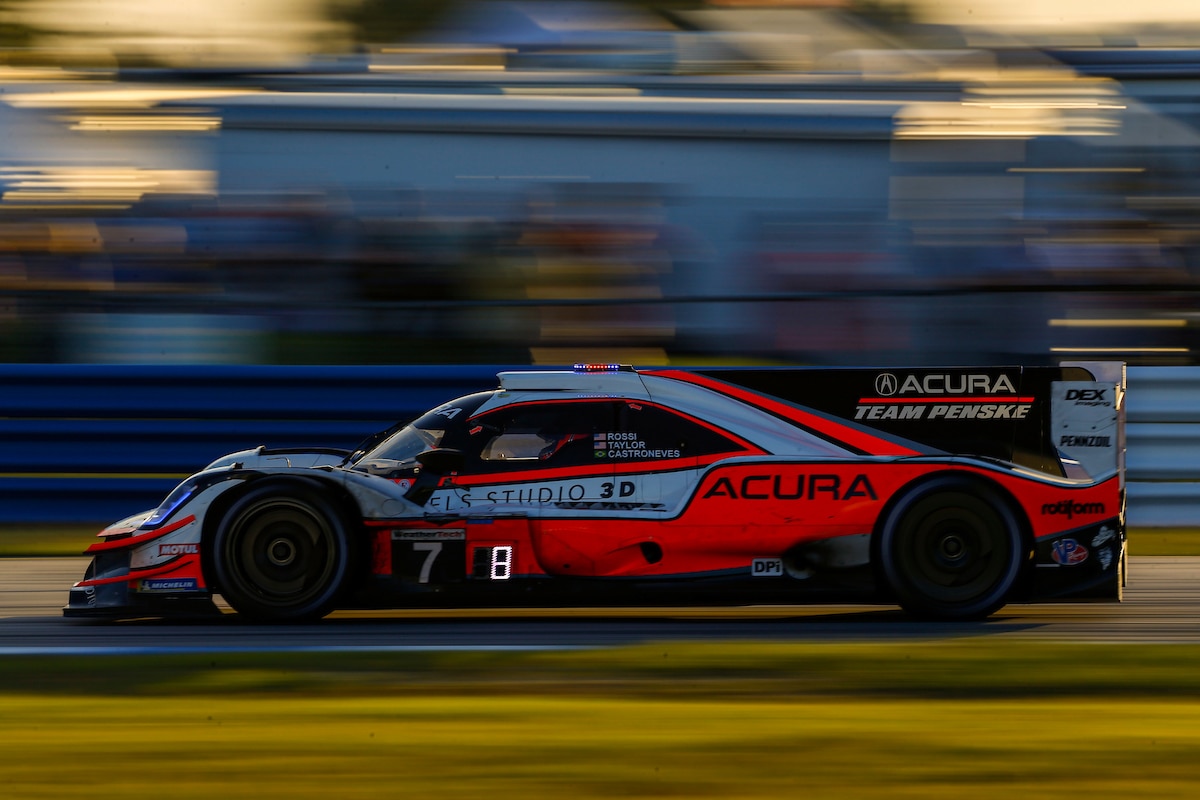 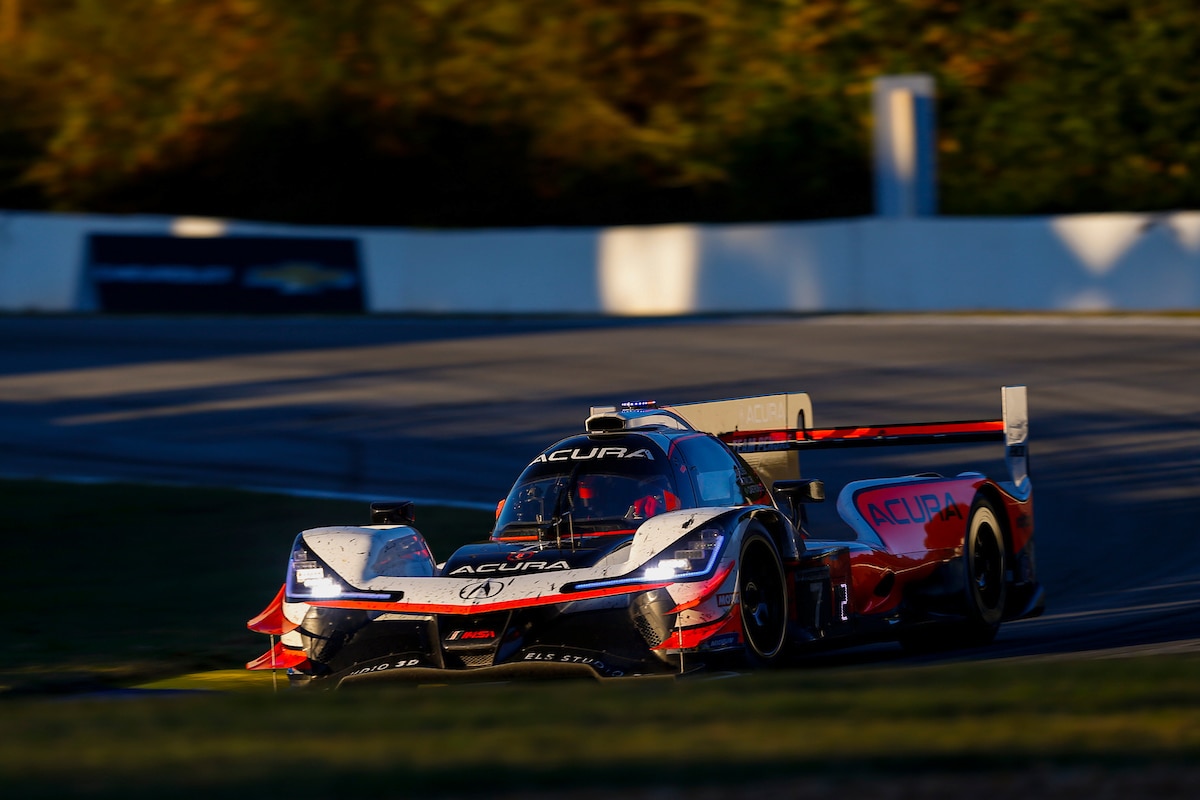 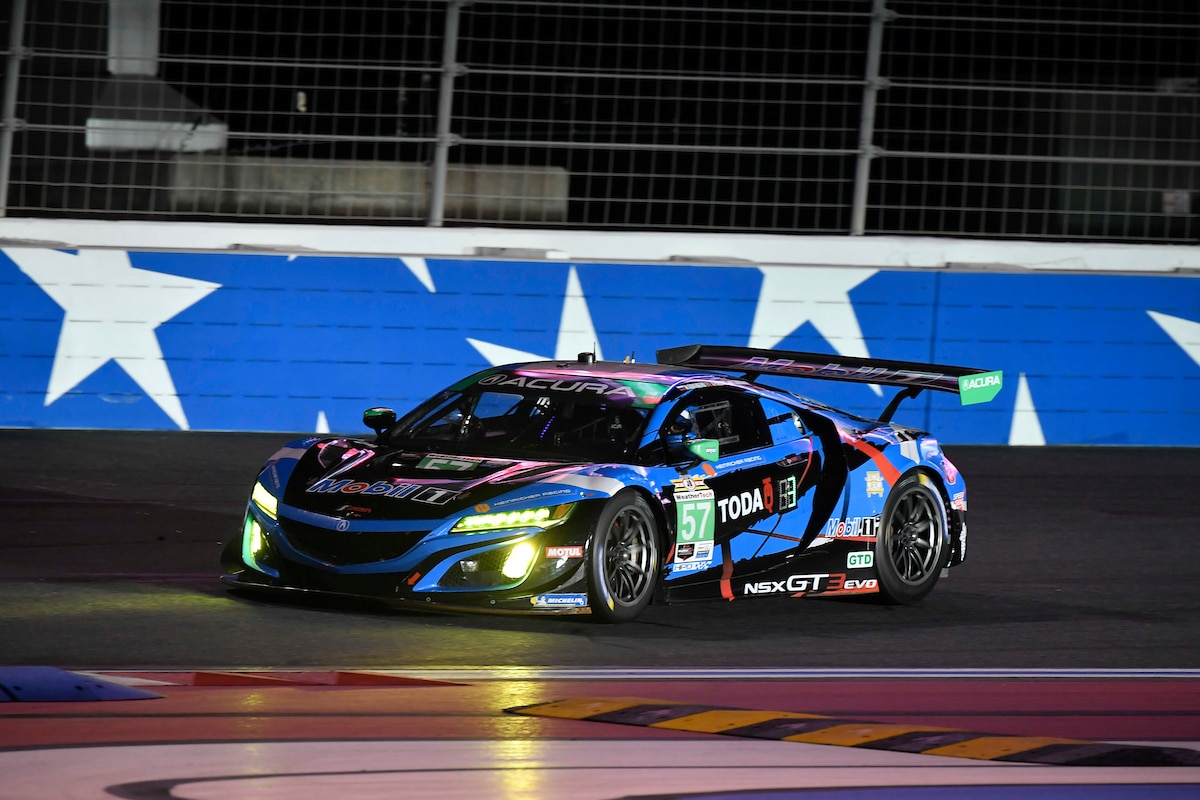