Santa Clarita, CA (February 3, 2020) – The F3 Americas Championship provides talented young racers the opportunity to develop their skills in a state-of-the-art open-wheel chassis powered by the latest version of the iconic Honda Civic® Type-R® power plant. Following in the footsteps of the largest and most successful F4 series in the world, F3 Americas has grown in just two seasons to an average of 12 entries per race at venues such as Circuit Trois-Rivierès, Barber Motorsports Park and the Circuit of the Americas. 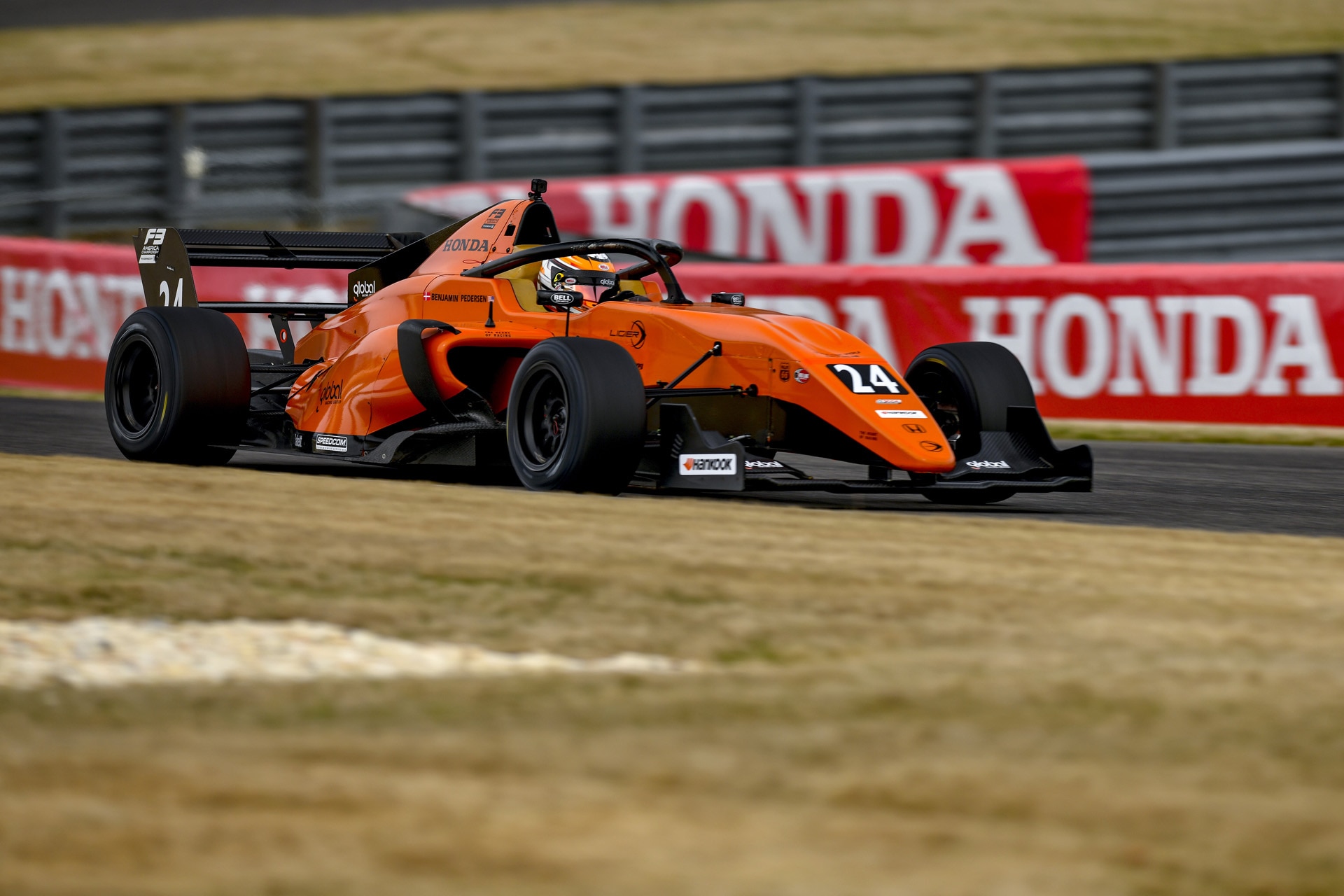 Supporting the next generation of racing talent is a fundamental value of Honda Performance Development (HPD), and as a committed partner to the F4 U.S. Championship, the F3 Americas Championship and the NTT INDYCAR SERIES, HPD is proud to expand its support for the F3 Drivers’ Champion.

“The F3 Americas Championship has produced drivers that are ready for the next step of open wheel competition,” said John Whiteman, Manager, HPD Commercial Motorsports. “We are pleased to be able to offer access to Honda’s winning teams and provide a critical contribution toward young driver’s professional racing aspirations.”

The regional F3 championship is sanctioned by SCCA Pro Racing, and features the F3-FIA* spec JS F3 chassis designed and sold by Ligier Automotive in North Carolina, which meets the most advanced global FIA safety specifications, including the first North American application of a race car Halo. The car, running on proven Hankook tires, is powered by a 303-horsepower Honda Performance Development version of the Honda Civic Type-R turbocharged K20C1 motor. This reliable and powerful engine is manufactured in the United States at Honda’s Anna Engine Plant in Ohio, and the engines are shipped to HPD in Santa Clarita, California for racing modifications including installation of a dry sump and other race-specific components. 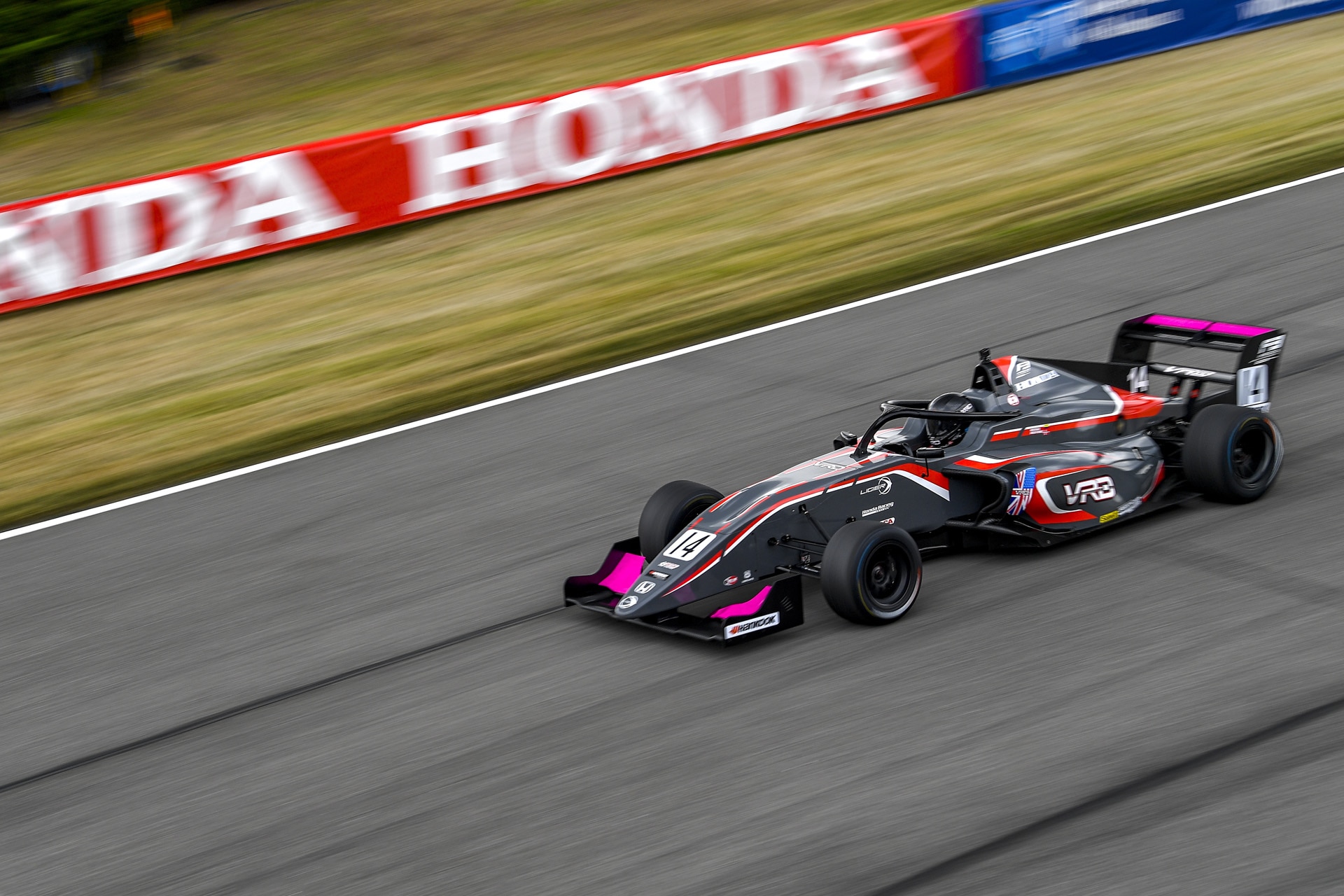 The F3 Americas Championship aligns with the global FIA development ladder philosophy of using common components to provide a cost-efficient, reliable, and powerful racing structure as drivers ascend through the levels on their way to U.S. or global racing success.

“Since the beginning, the F4 U.S. Championship and F3 Americas Championship have focused on giving young drivers the tools and track time they need to nurture and demonstrate their abilities,” said Dan Helman, President of SCCA Pro Racing. “Along with the great racing venues, instructional curricula, and veteran racing experience shared with drivers, there’s no question that this increased award will attract talented racers to this modern, competitive racing series.”

The seven-event 2020 F3 Americas Championship Powered by Honda begins April 9 through April 11 at Road Atlanta. Interested drivers can connect with committed racing teams at F3Americas.com. Full details on the HPD Drivers’ Champion award will be available prior to the first event.

Honda Performance Development, Inc., (HPD) has a rich heritage creating, manufacturing, and supporting Honda Racing and Acura Motorsports customers since 1993.  From pinnacle racing in the NTT INDYCAR SERIES and IMSA Sports Cars to commercial racing programs, HPD powers the dreams of professional and amateur racers from age 4 to 40+. HPD is a wholly owned subsidiary of American Honda Motor Co., Inc. and leads all of Honda and Acura’s high-performance racing programs in North America.  HPD specializes in the design and development of race engines, chassis and performance parts, as well as technical/race support. HPD offers parts and race support to Honda and Acura amateur and professional motorsports racers, and is continually expanding its palette of racing programs that make Honda racing products available to all racing styles, from karting and Quarter Midgets to the highest levels of pro racing. 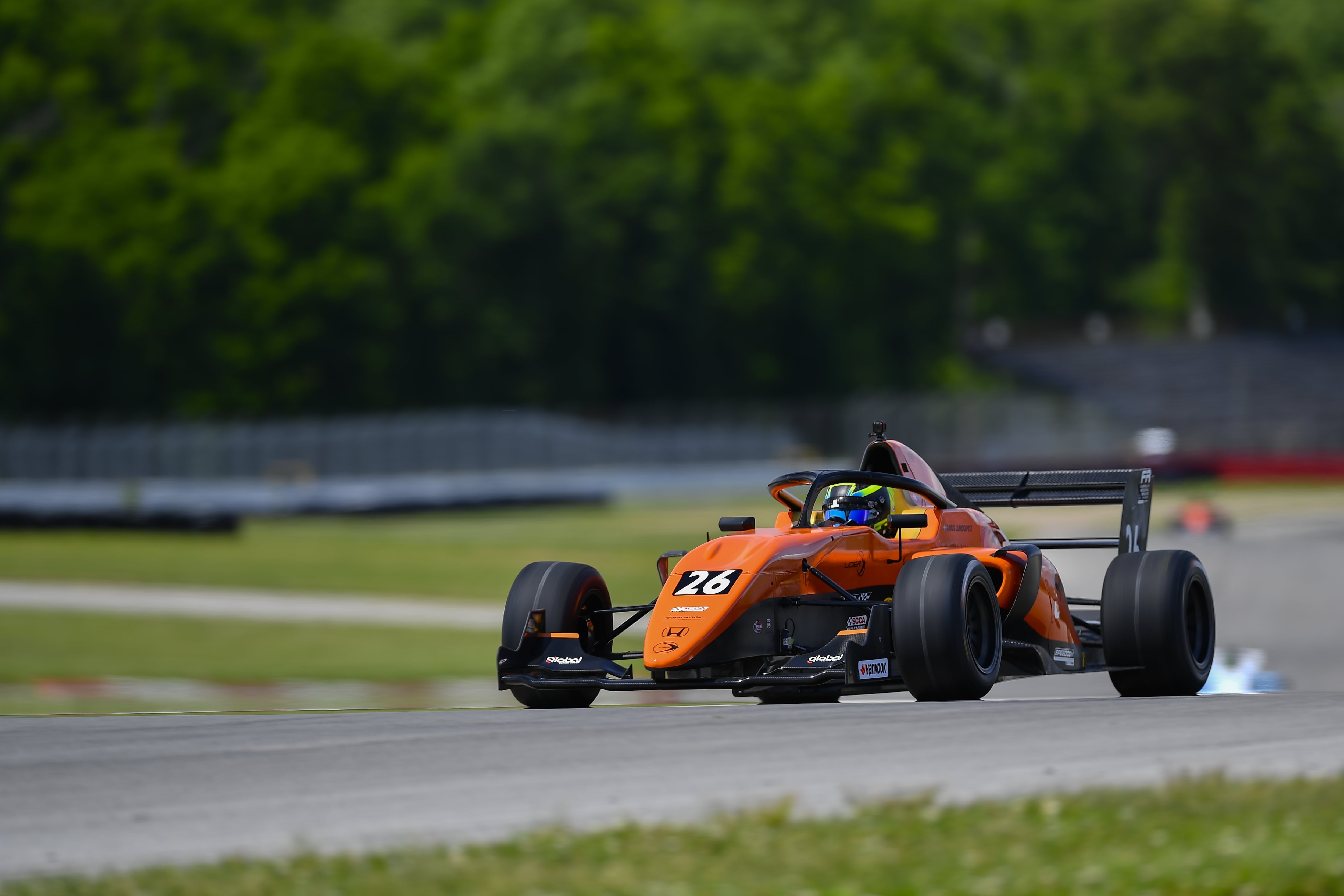 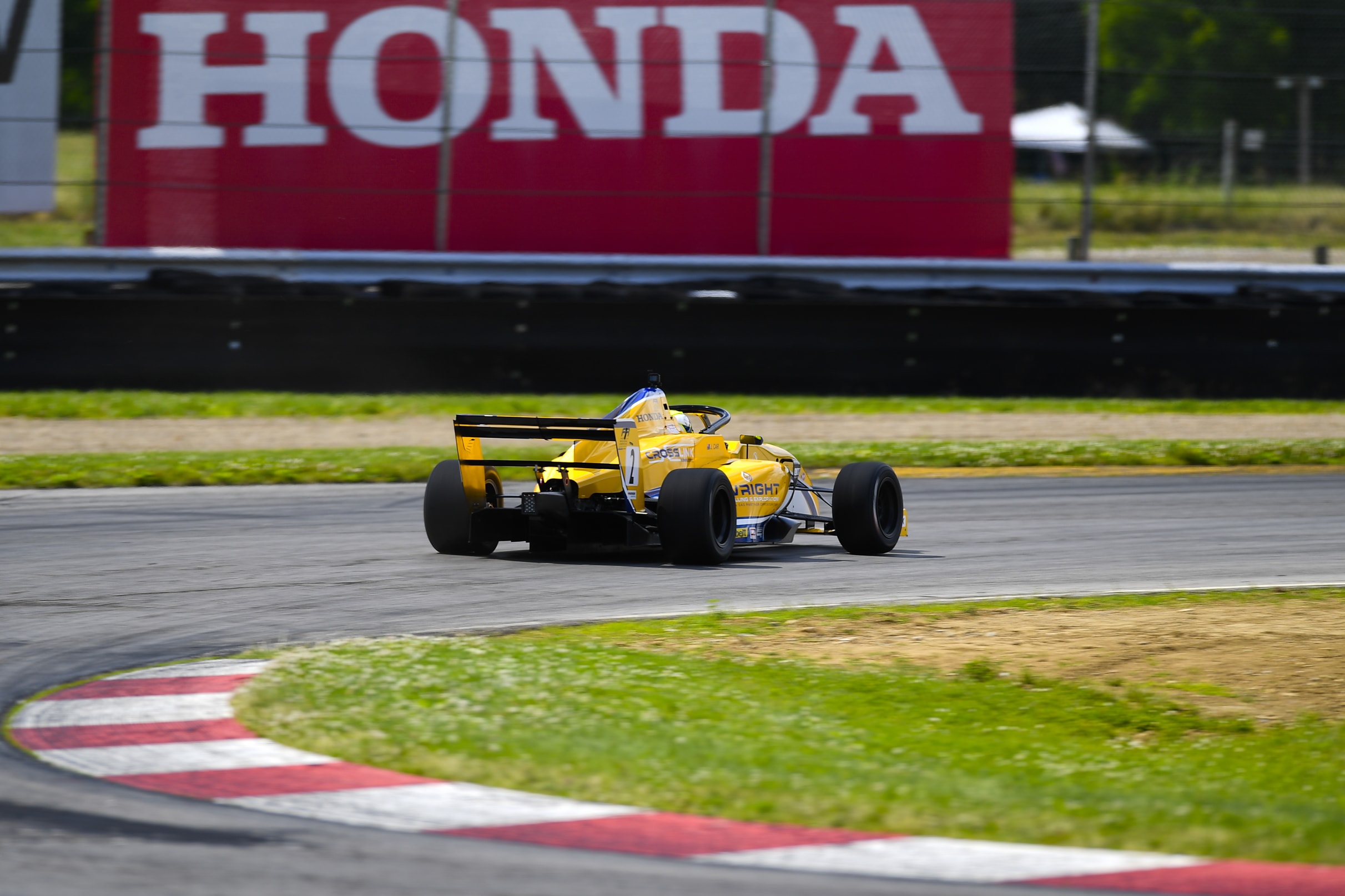 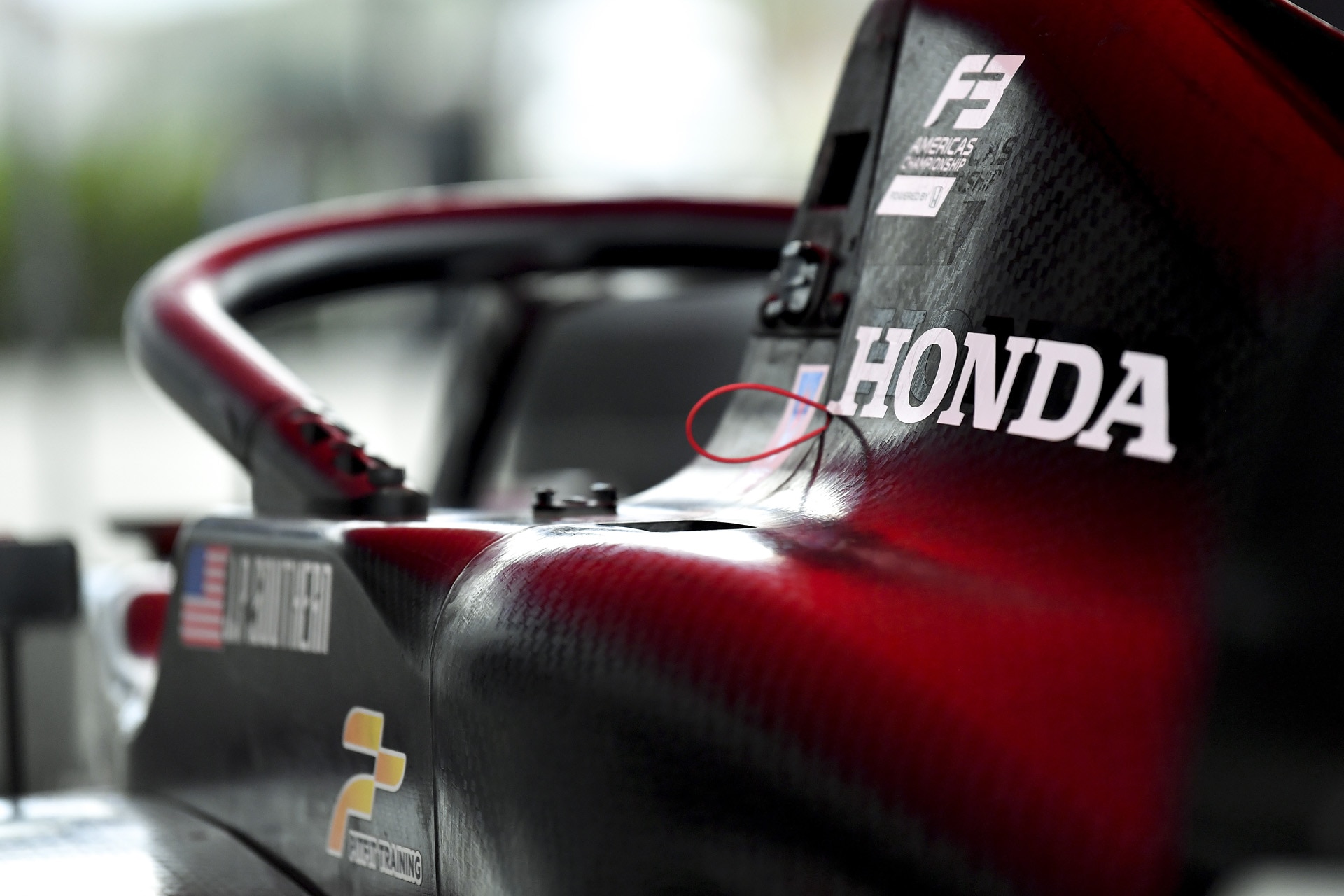 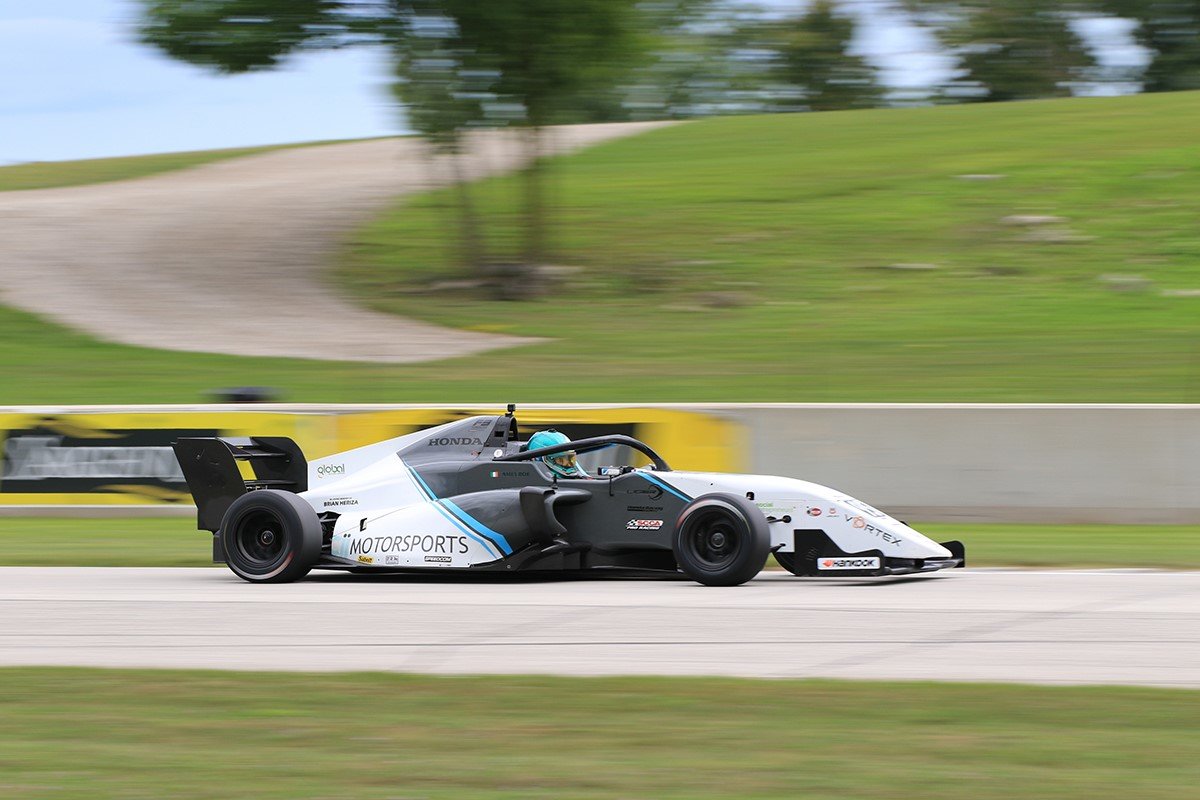 With two wheel-to-wheel events in Elkhart Lake, Wisconsin, the Irishman scored his first victory of the season on Friday afternoon 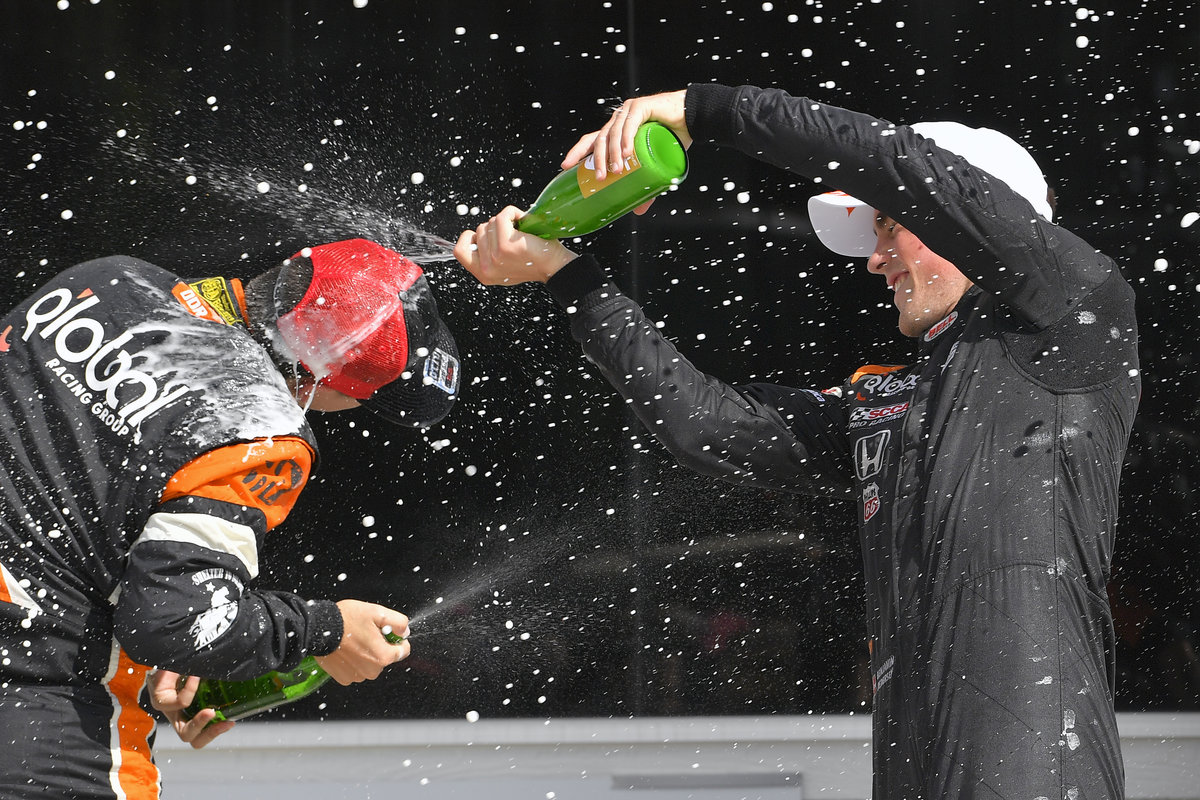 Pedersen started on pole for the final round at Road America, and stayed in the P1 spot for the duration of the 35-minute session