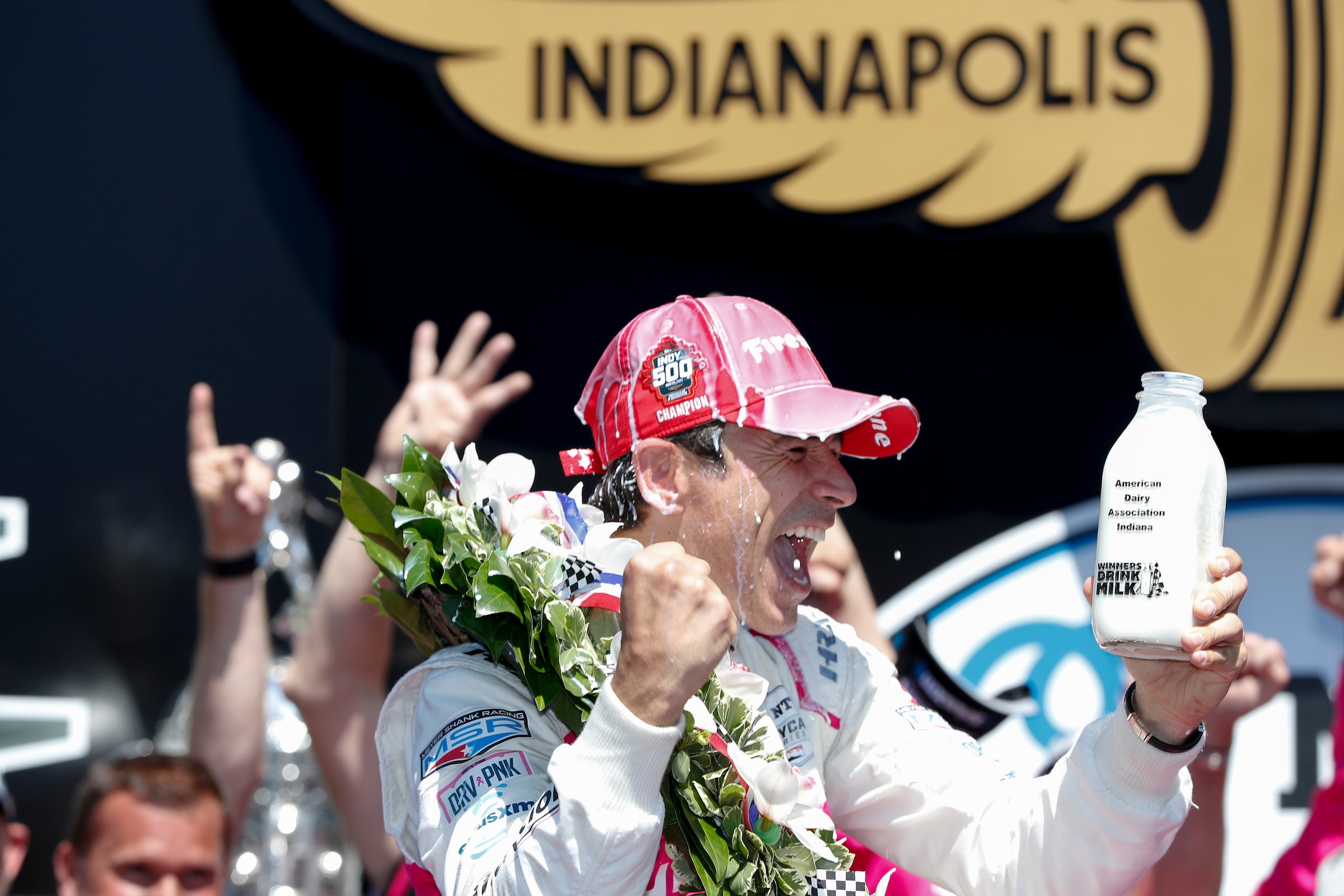 Starting in the eighth position for his 21st consecutive Indianapolis 500, Castroneves led just 20 laps en route to his fourth 500 historic victory, trading the lead several times with Honda powered Chip Ganassi Racing’s Alex Palou in the closing stages of the race. Palou would go on to finish second, less than half a second behind the victor.

The victory at the 2021 Indianapolis 500 is the first NTT INDYCAR SERIES win for Meyer Shank Racing since joining the series in 2017. In addition to their INDYCAR program, Jim Meyer and Mike Shank run an IMSA WeatherTech SportsCar Championship DPi program with the Acura and ARX-05 prototype. 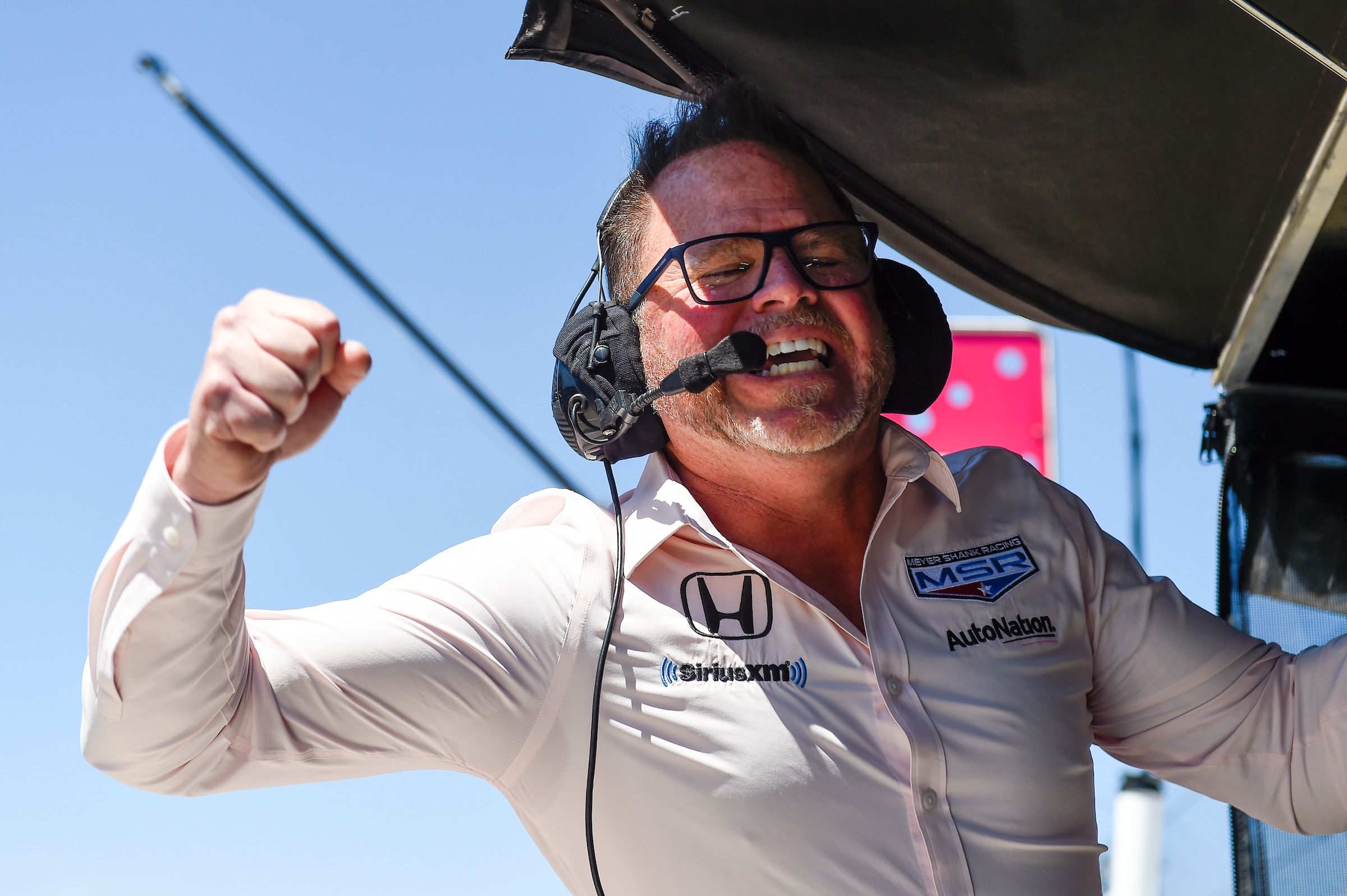 This win makes Helio Castroneves the first driver to win overall at the Rolex 24 at Daytona and the Indianapolis 500 in the same calendar year. The Brazilian racer previously won at Daytona in the #10 Wayne Taylor Racing Acura ARX-05 in January of 2021. 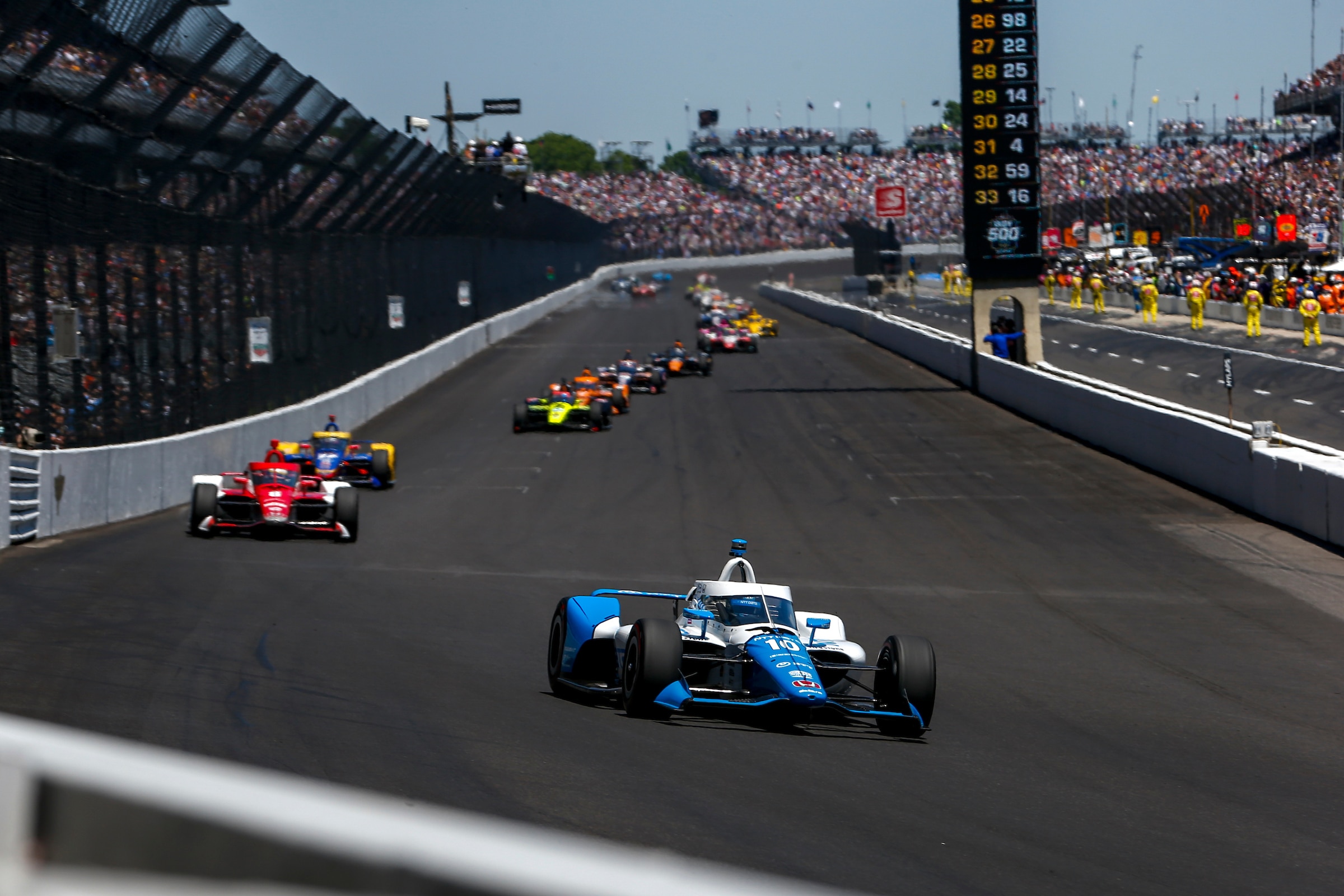 Helio Castroneves (Meyer Shank Racing Honda) 2021 Indianapolis 500 Winner: “Honda’s great. HPD, because I’ve worked with them for three years and now coming back here with Honda, it’s been absolutely incredible. They sat down with me and we’ve had many meetings. That’s what we need to have. “When you have spent so many years with an incredible organization and have their experience and information, you can explore those things. We’re here in victory circle because they’ve done the right things for us.”

Mike Shank (Meyer Shank Racing Honda team owner): “I don’t even know where to start. Helio drove an incredible race-his experience in this race was there for all to see. I’m so proud to have the partnerships that we’ve built to get to this point. “That starts with Jim [Meyer], who has made such an impact on this organization since coming on board and goes to AutoNation and SiriusXM, and of course Honda and the folks at HPD have been just amazing. This is going to take a long time to soak in, but right now I just am a little at a loss for words to be standing here right now after winning the Indianapolis 500!”

Alex Palou (Chip Ganassi Racing Honda) Started sixth, finished second: ““Man the traffic, it was super close, Helio did an amazing job. I’m super proud of the NTTDATA car, I’m proud to be powered by Honda. Chip Ganassi Racing had the best cars today and I tried my best, we had a bit of traffic. Helio having that last clean lap, man, we’ll come back next year! I learned a lot today.”

Santino Ferrucci (Rahal Letterman Lanigan Honda) Started 23rd, finished sixth: “It feels incredible, I’m so happy I can come back and drive for RLL and for this crew and be Honda-powered again. We had a great race! We were really quick, we just couldn’t get lucky on the starts and restarts. Strategy played a big part in this race, and we were able to save enough fuel to run as hard as we could at the end there. We were slowly reeling in the lead group, just needed a few more laps. “This team worked all night long on Thursday night [after a crash in practice] to make sure the car was ready and fast for qualifying. They’ve been working on this car nonstop to repair it and make sure we had a car that could race in the top five. It’s so impressive and I’m so proud of them.”

David Salters (President and Technical Director, Honda Performance Development): “This is absolutely amazing. It’s great to see the world get back to normal, it was a great crowd at the speedway and they got to see a fairytale ending for Helio. I couldn’t be more pleased, I’m so proud of the team at HPD and everyone that represents Honda and everything they’ve achieved. The Rolex 24 at Daytona and the Indy 500, all out of HPD, in just one year—and all with Helio—it’s amazing. And, of course, massively well done to Mike [Shank]. This is an astonishing achievement and his team simply delivered.”

After an incredible “Month of May” at Indianapolis, the NTT INDYCAR SERIES now takes a week off before resuming with the June 11-13 double-header Detroit Grand Prix race weekend, with races both Saturday and Sunday on the Belle Isle street circuit in Detroit, Michigan. 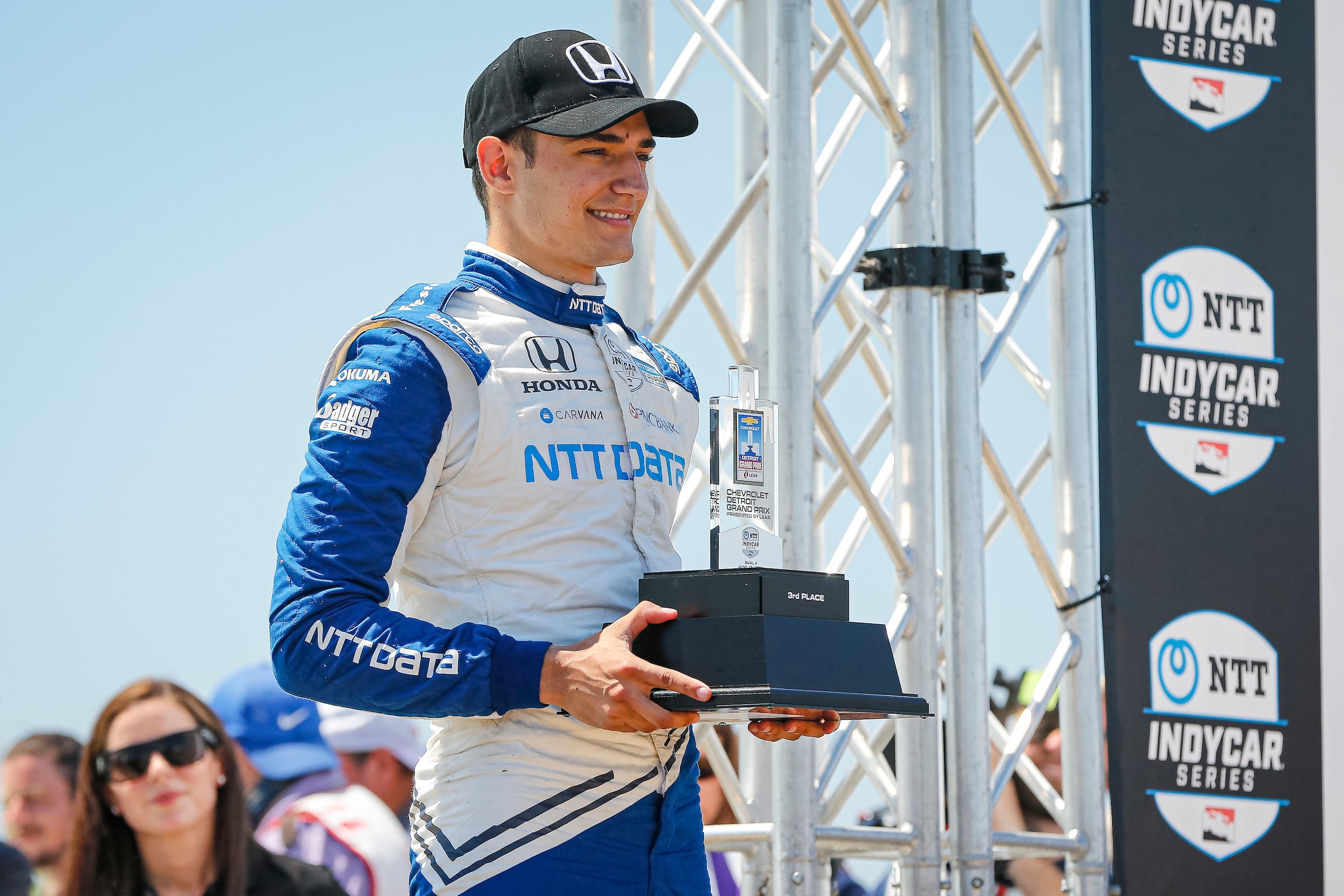 Podium for Palou and Honda at Detroit

Alex Palou finishes third in second round of the Detroit doubleheader 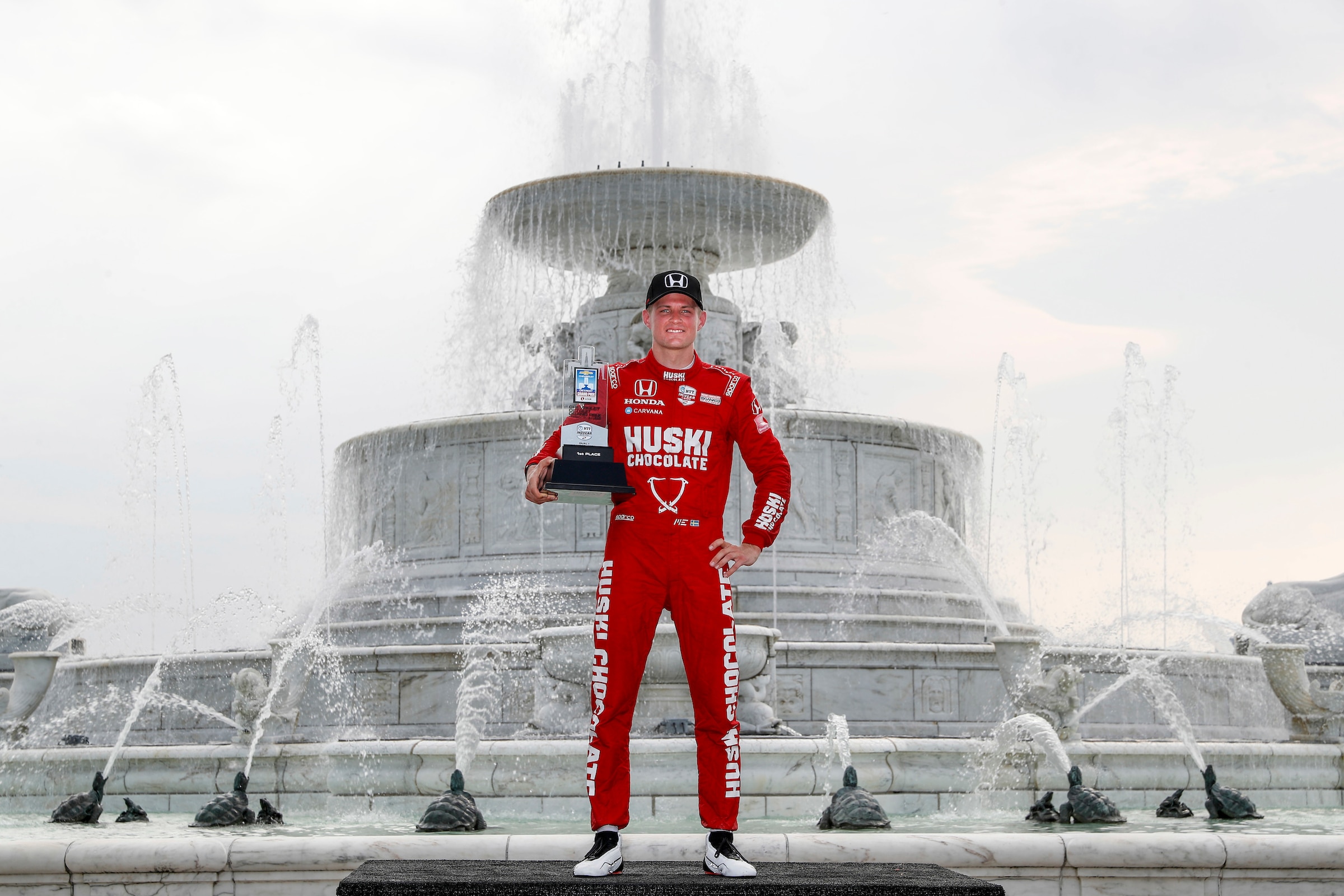 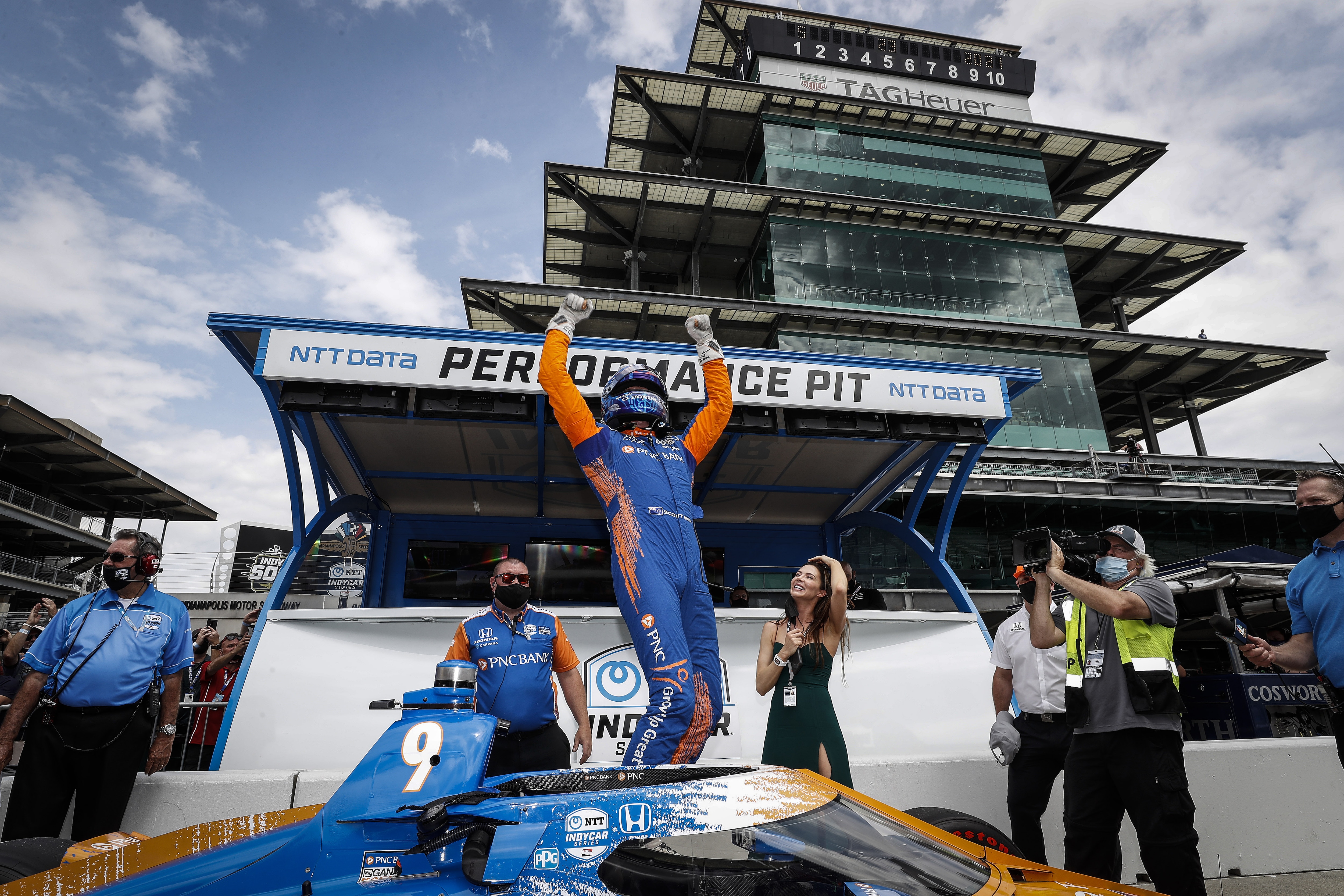 Dixon, Honda Claim Pole for 105th Running of the Indianapolis 500

Dixon, Honda Claim Pole for 105th Running of the Indianapolis 500 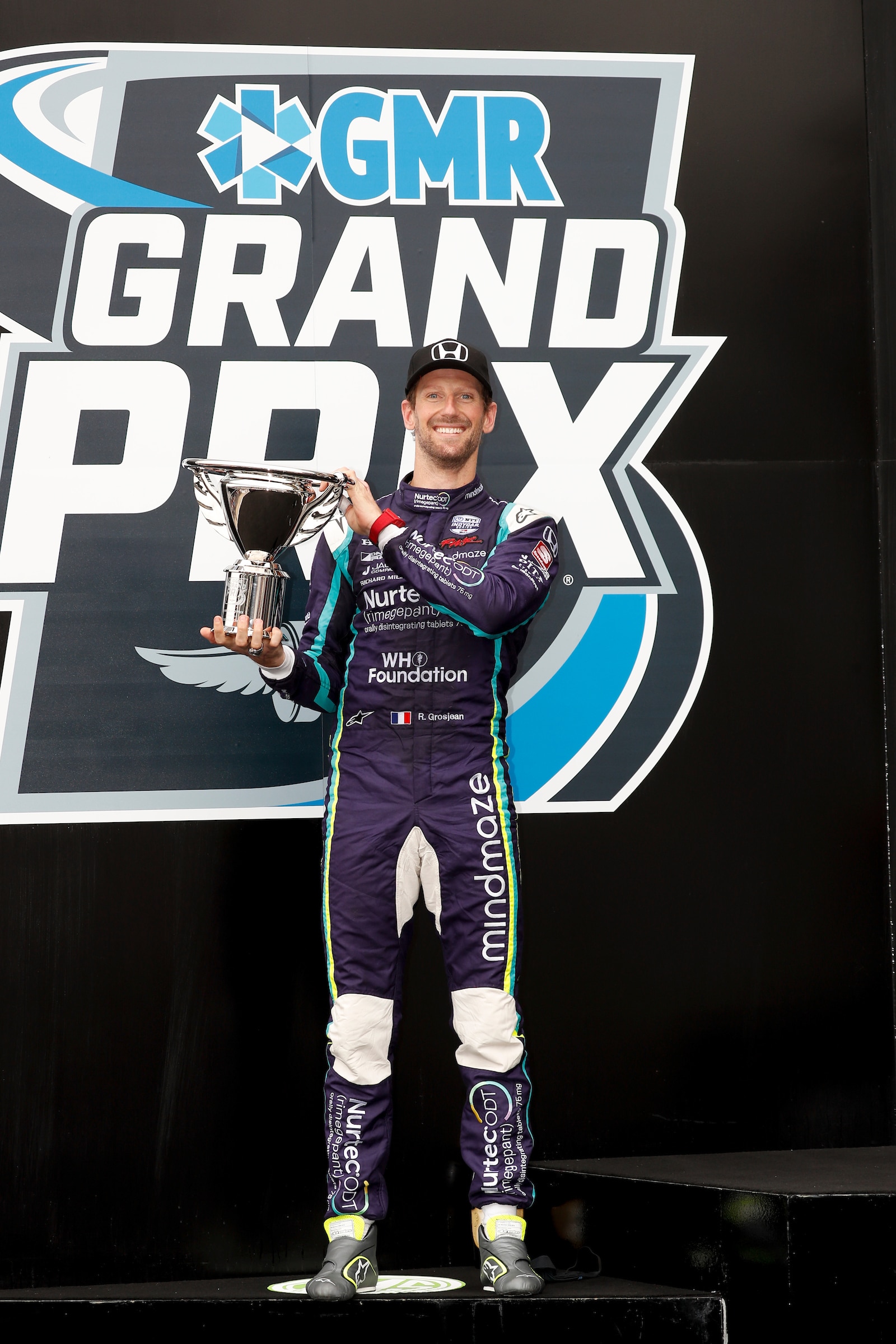 Grosjean and Palou Podium at GRM Grand Prix of Indianapolis

Grosjean and Palou Podium at GRM Grand Prix of Indianapolis 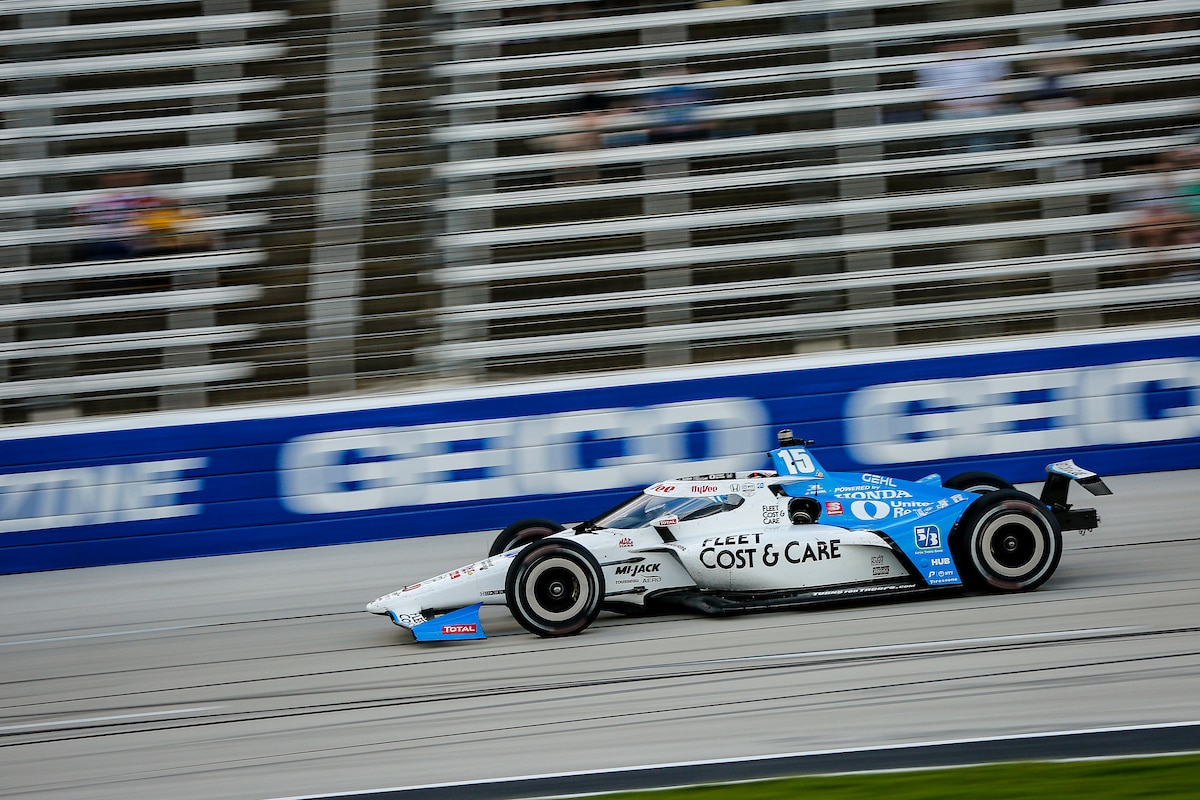