HPD racing parts are only available to Honda Racing Line members. Sign in or learn more about membership.
Indycar 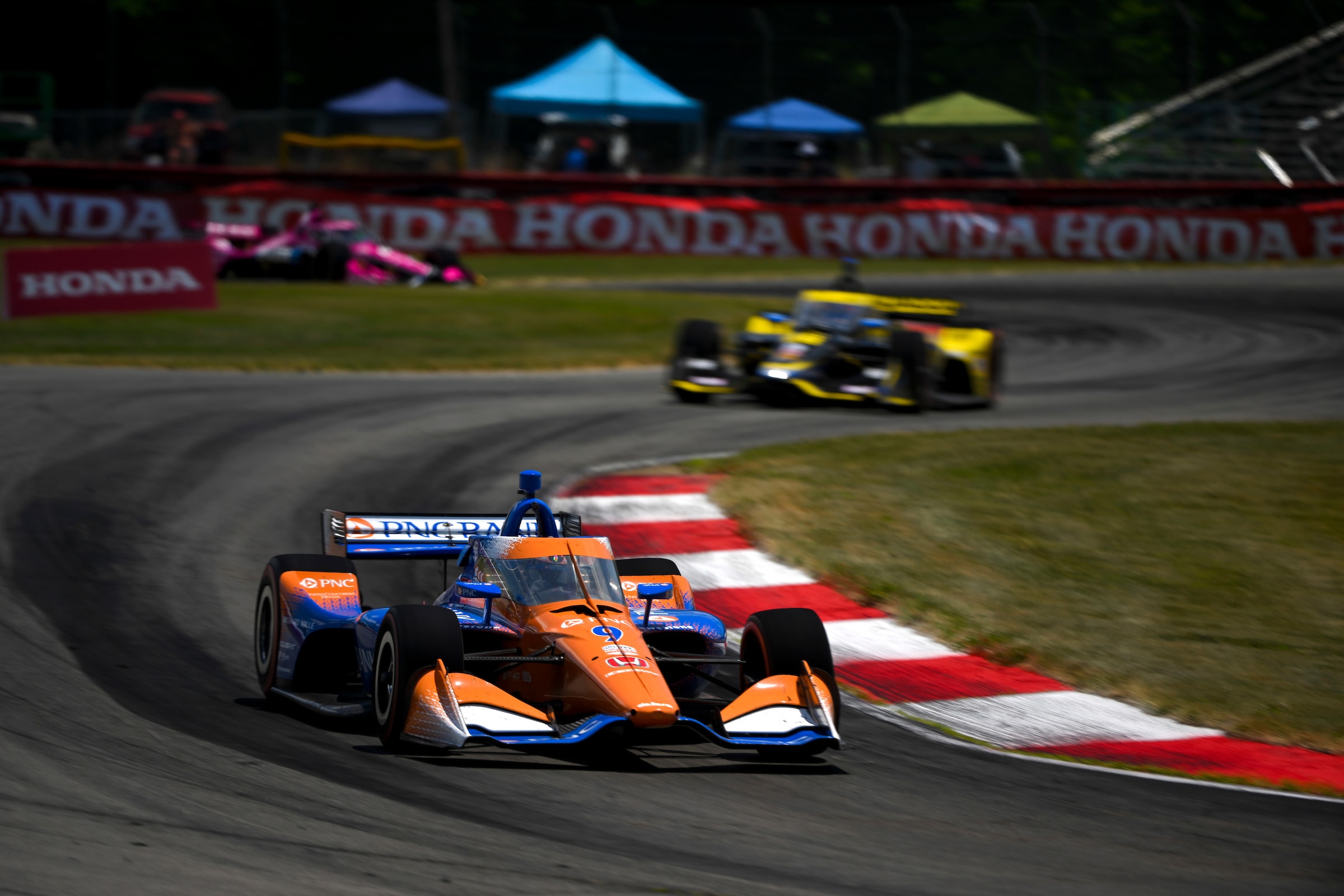 Alex Palou (#10 Chip Ganassi Racing Honda) finished second: “It was so close at the finish.  And it was amazing to see all the fans.  Our #10 NTT Data Honda car was fast today, we just missed [a win] by ‘this much’.  But really good pit stops and strategy from the team, so I’m super happy to finish on the podium, keep our points lead, and go on to Toronto.”

Marcus Ericsson (#9 Chip Ganassi Racing Honda) finished sixth, continues to lead drivers’ championship points standings: “Considering where we started [13th], it was a near perfect day for us.  We were really disappointed with our qualifying result yesterday, so we went long on the first stint on ‘Primary’ tires and then two short stints on the “Reds” when we could be more aggressive late in the race and it worked well for us.  We had a goal for a top-eight finish, and we did all that and more today.  So it’s really, really good.”

David Malukas (#18 Dale Coyne Racing with HMD Honda) finished 9th, top rookie finisher, first top-10 result: “Early in the race, I thought we had a pace that matched the leaders, but the timing of the yellow [caution] flags really caught us out today.  But overall, it was a really good day for us.  The ‘Red’ [Alternate] tire pace surprised us, so we got off the ‘primaries’ as quickly as we could.  So we went back to used ‘Reds’ for the finish and at the end I had a good battle with some veterans, like Simon Pagenaud, so I had a blast for sure.”

David Salters (President and Director of Engineering, Honda Performance Development) on today’s Honda Indy 200: “It was a tough day at the office. It was a job well done by Chip Ganassi Racing, throughout their lineup with a fine second-place for Alex Palou, fifth for Scott Dixon and sixth for Marcus Ericsson, who maintains the championship lead.  I suppose it’s nice when a ‘tough day’ is P2 and leading the drivers’ points.  But in other areas there was a lot of ‘self-destruction’ taking place, which is disappointing at this level.  But that’s racing.  Our sincere thanks to all the fans, and everyone who came out from our many Ohio facilities.  And on to Toronto we go.”

Having reached the midpoint in the 2022 NTT INDYCAR SERIES, the championship now heads north of the border, to Toronto, for the first time in three years.  The Honda Indy Toronto takes place July 14-16 on the streets of Exhibition Place just south of downtown. 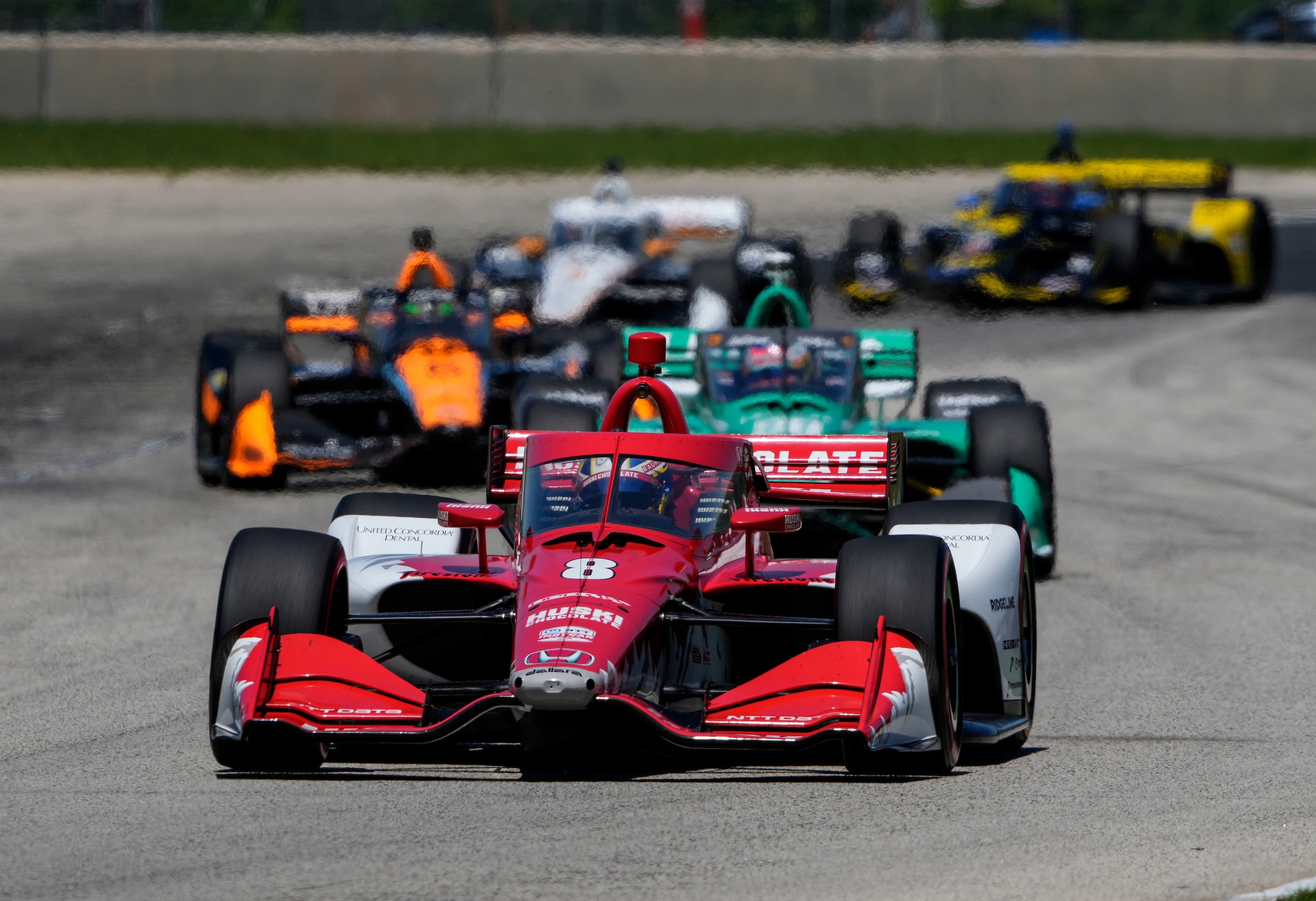 Double Podium for Honda in Detroit