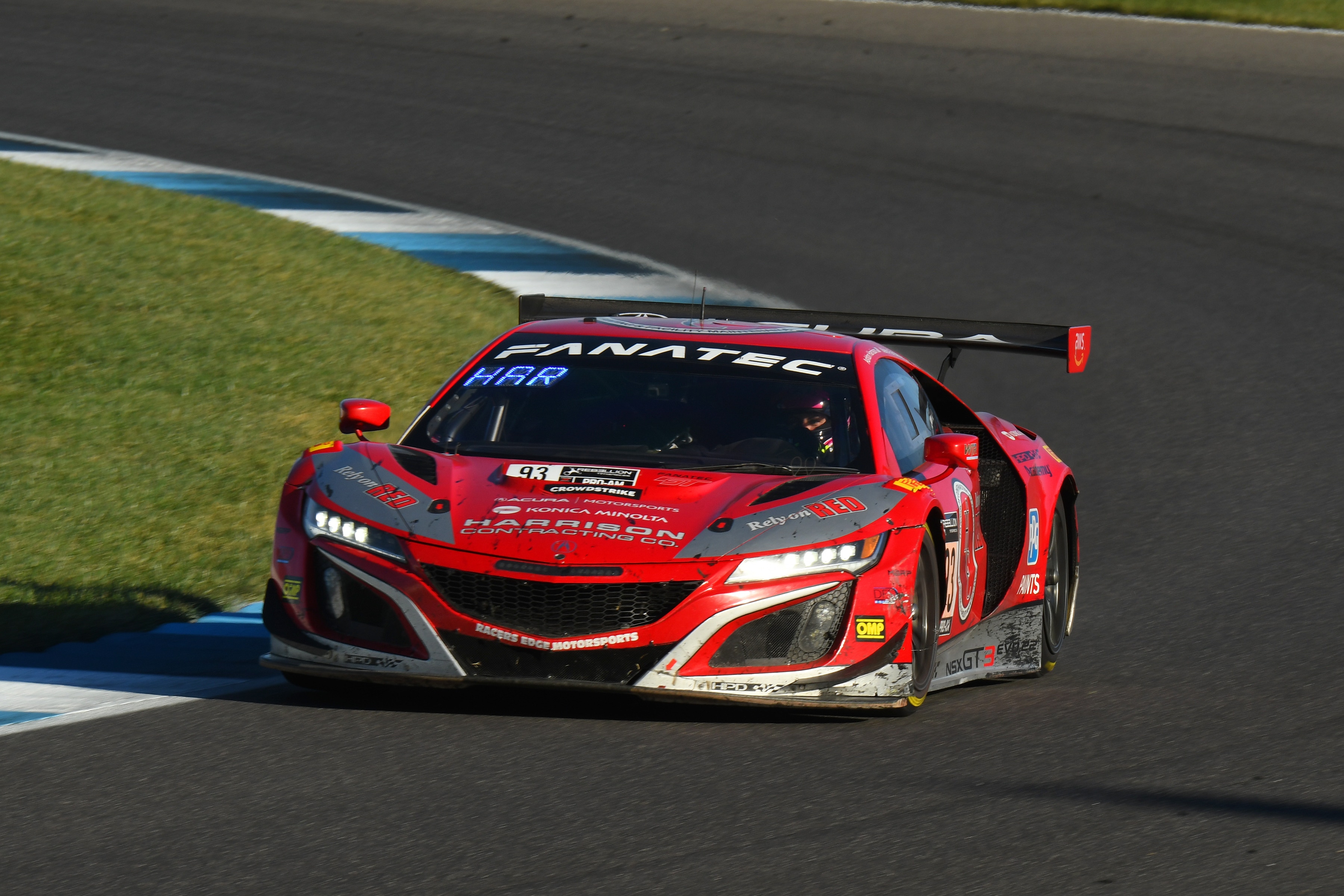 Starting seventh, Farnbacher ran with the overall leaders for much of the opening hour but was assessed a drive-through penalty for contact with another competitor near the 30-minute mark.  Running some of the race’s fastest laps, he recovered much of the track position lost by the penalty before handing over to Harrison, who would alternate driving duties with two-time GTD champion Nielsen through the middle portion of the race as the pair moved up to fourth in Pro/Am.

In the final hours, Farnbacher gained one more position, and the third-place finish was enough to secure the Pro/Am crown by eight points (217-209) over Wright Motorsports with drivers Jan Heylen and Charlie Luck.

With newly crowned Michelin Pilot Challenger TCR champion Taylor Hagler added to the driver lineup for this weekend, the #43 RealTime Racing Acura moved from the rear of the starting field [result of a penalty incurred at the previous race] to the Pro/Am class lead in the hands of Michael Cooper, who ran a double stint to start the race.

However, a drive-through penalty for speeding in pit lane just past the three-hour mark saw the RealTime NSX fall down the Pro/Am class order, and the team was additionally delayed when Hagler had a late-race off-course excursion, which led to an extended pit stop for repairs.  The team retired the car with a damaged splitter in the final minutes, but was credited with an eighth-place finish in Pro/Am.

In addition to this weekend’s championship, Acura, its teams and drivers swept all six major titles in the 2022 WeatherTech SportsCar Championship, including the overall Manufacturer, Driver and Team; and the same categories in the Michelin Endurance Cup.

Mario Farnbacher (#93 Racers Edge Motorsports Acura NSX GT3 Evo22), on today’s race and 2022 Pro/Am championship: “It was an interesting year.  It started quite rough [at the opening race] in Sonoma, For me this was a new series, with a different tire and race format, than I was used to in other series. I needed to learn in which direction we need to go and what would work for us.  I think it all began to come together for us at NOLA, which was good points for us and our first Pro/Am win of the season.  From there, Watkins Glen was okay, but we had some problems that limited our performance there.  But then we had another turn around at Road America, where we swept both races.  At Sebring, we were a bit down again, but finally we came here and turned it around one more time.  I’m especially happy for Ashton [Harrison].  To see where she started at the HPD Academy a few years ago to where she is now, she’s made some ‘mega’ steps forward so I’m really proud for her.  Thank you to HPD, Acura Motorsports, Racers Edge and finally Christina [Nielsen] for joining us this weekend.”

Ashton Harrison (#93 Racers Edge Motorsports Acura NSX GT3 Evo22), on today’s race and the 2022 Pro/Am championship: “I don’t have a whole lot of words right now, I’m still in shock.  This year has been incredible.  I’m so excited for Racers Edge, Acura and HPD.  It’s been a roller coaster year.  Mario [Farnbacher] and I have kept our heads down all year; and Racers Edge has given us a great car.  I didn’t know it was going to come down to just five points [between first and second], but we did it and I’m just super excited to have had this moment with this team.”

Lee Niffenegger (principal engineer, Honda Performance Development) on this year’s SRO Pro/Am titles: “It was a fantastic effort this year from everyone at Racers Edge.  Mario [Farnbacher], Ashton [Harrison] have performed at a high level all season.  Having Christina [Nielsen] come in for this weekend was the perfect third driver to help them win the Pro/Am championship.  The finish was a little more dramatic than maybe we would’ve liked [five points separating first and second in the title race], but in the end, everyone did what was needed to get yet another pair of Acura championships this year.  It was a great finish to a fantastic year.” 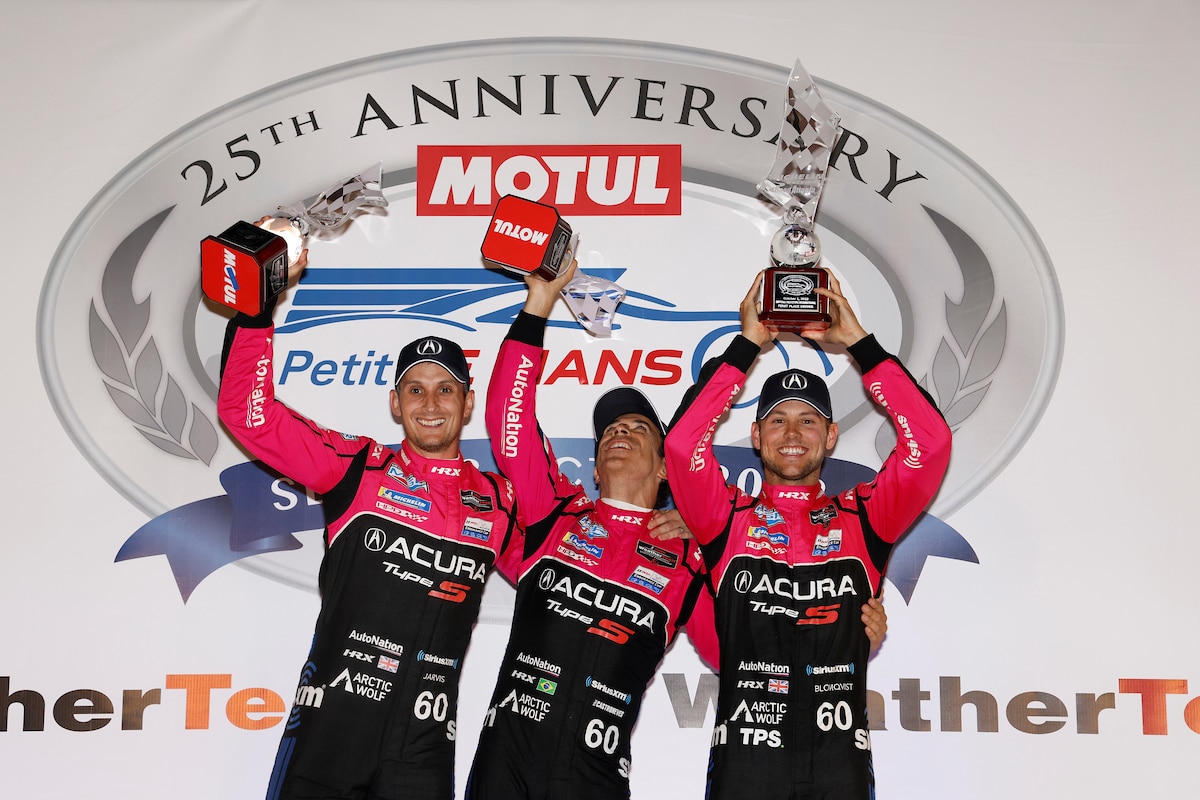 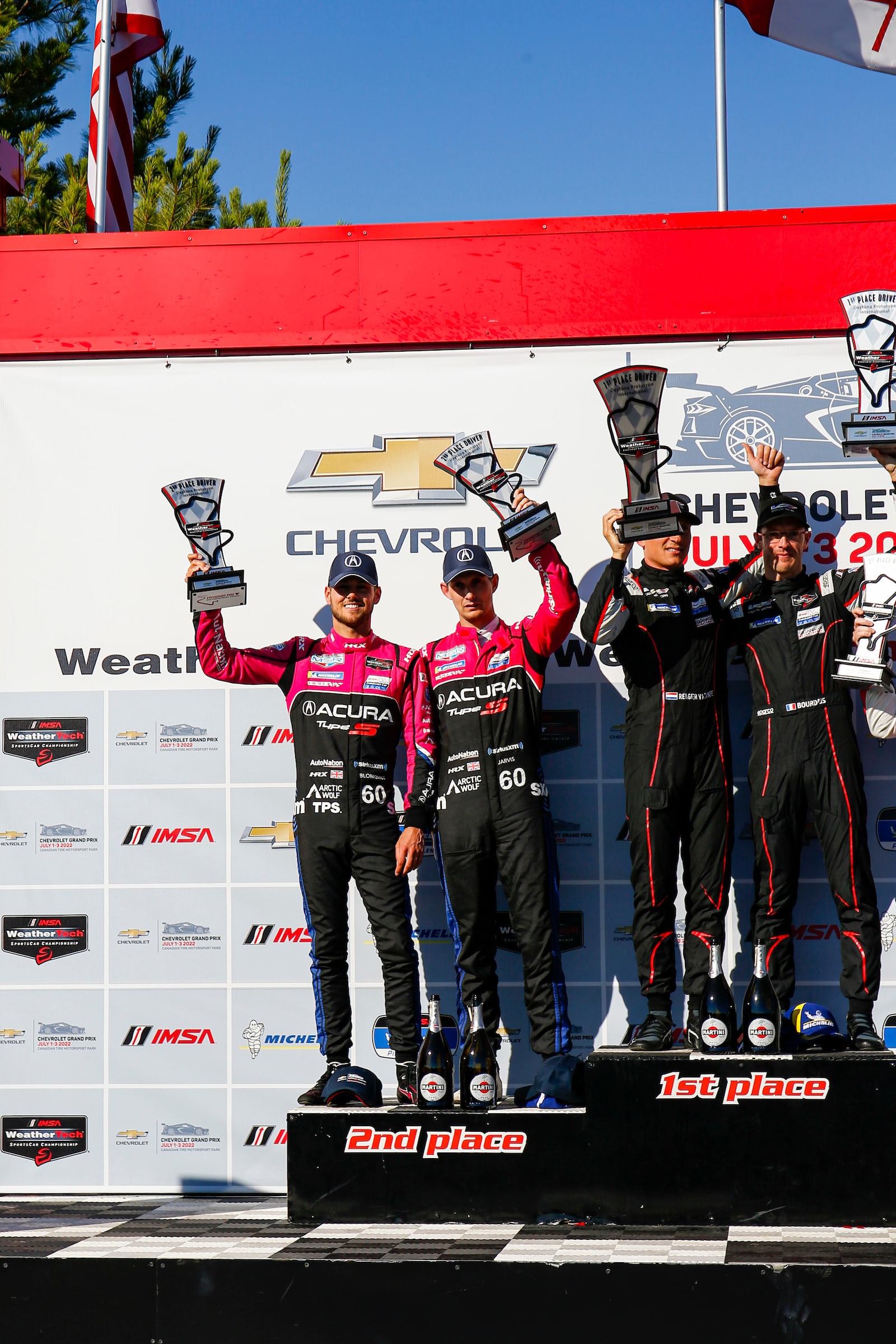